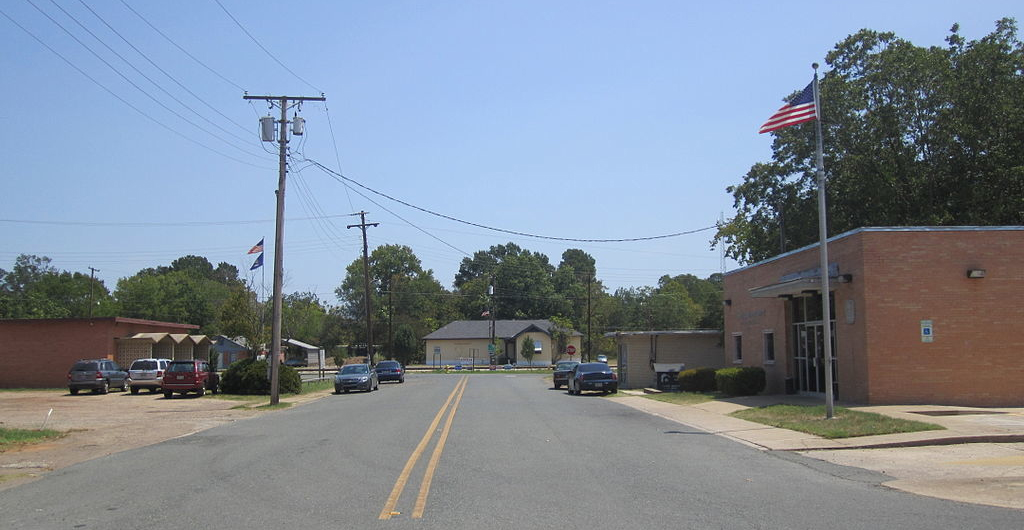 COTTON VALLEY — The Town of Cotton Valley has recurring findings in its annual audit regarding segregation of duties, budgetary control and collection of revenues.

The town also did not amend the budget for the general fund, which caused the expenses to exceed the budgeted amounts by five percent or more.

According to law, if a government entity spends or receives five percent or more than budgeted, then the entity must amend its budget to account for the expense or the revenue.

The report, compiled by Cook & Morehart CPA of Shreveport, also shows a “significant deficiency” in controls over revenue collection.

The collections of various revenue sources, such as utility billing, ad valorem taxes, fines and tickets, are done by the town clerk or the assistant town clerk. The accounting firm reports that at times the same person collecting revenue is also making the deposits and reconciling bank statements.

The Town of Cotton Valley has limited personnel and due to its small size, there is a lack of segregation of duties, causing errors or irregularities that could go undetected, according to the audit.

“The Town will consider controls where they can, but due to the small size of the Town, personnel duties will not always be totally segregated,” according to the management’s response.

Town officials also say they will monitor and amend the budget as needed in the future.

These same two findings were in 2014’s audit report.

Auditors say the financial statements were presented fairly in accordance with accounting principles.

To correct the deficiency in the general fund, the report shows the town will transfer from the proprietary fund to the general fund as money becomes available. The town is also expected to adopt appropriate budgets to include a reduction in expenditures for the general fund.

Salaries include $6,469 per year for Mayor Comerdis Phillips, and each alderman receives $2,664 per year.