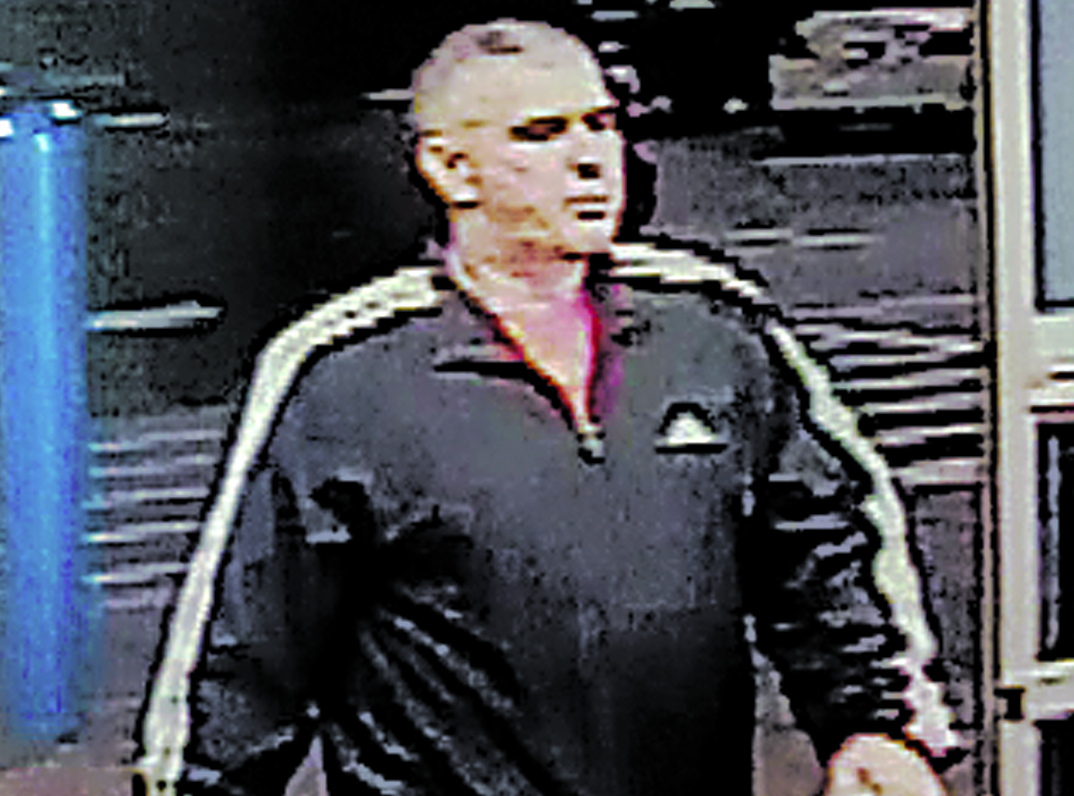 SPRINGHILL — Springhill Police are looking for a man who reportedly stole some items from Walmart over the weekend.

Police Chief Will Lynd says the man was caught on video stealing items and asks the public’s help in identifying him.

“He’s wanted for two counts of shoplifting, which are misdemeanors,” he said.
He is described as an older man with short, graying hair and was last seen wearing a black, long-sleeved jogging suit.

Lynd asks anyone who can identify him or has information regarding the reported crime to call the Springhill Police Department at 318-539-2511.