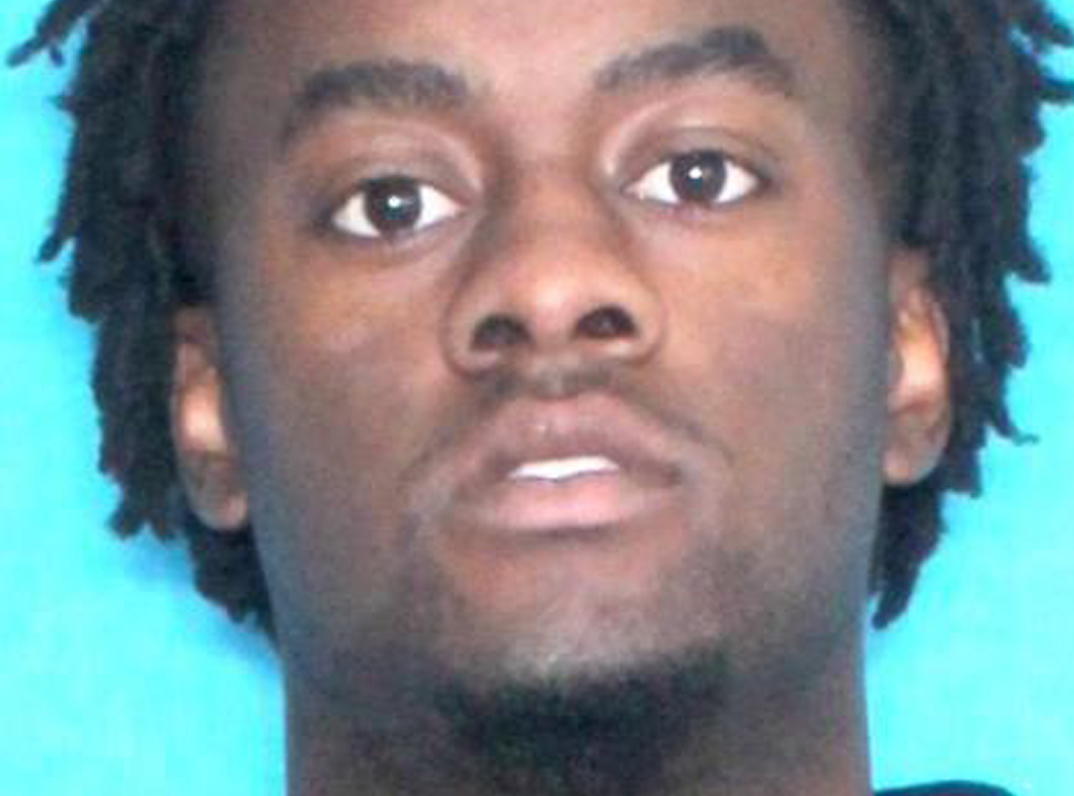 A former local AAU girls’ basketball coach has been arrested for sex crimes against a student.

Minden Police arrested Atorri J. Shine, 23, aka “AJ,” of the 100 block of Magnolia Street. He was charged with prohibited sexual conduct with an educator and student and five counts of molestation of a juvenile. Bond is set at $85,000.

Det. Keith King Jr. says a little over a week ago, a mother and her daughter filed a complaint against Shine, and during the course of the investigation, three more victims came forward. One was 17, and the other three were under the age of 17, he said.

“He started having inappropriate conversations with the underage girls, and then they became physical,” he said.

Shine is now a coach at Grambling State University in Grambling.

King says it all started when rumors began spreading through social media and mother and victim went to police headquarters to file a complaint.
King says the charge of prohibited sexual conduct between an educator and a student comes from the fact that he is a coach. The five counts of molestation of a juvenile come from the alleged incidents occurring with one girl three times and the other two counts from incidents that occurred with the other victims.

King interviewed Shine, placed him under arrest and he was later transferred to Bayou Dorcheat Correctional Center.