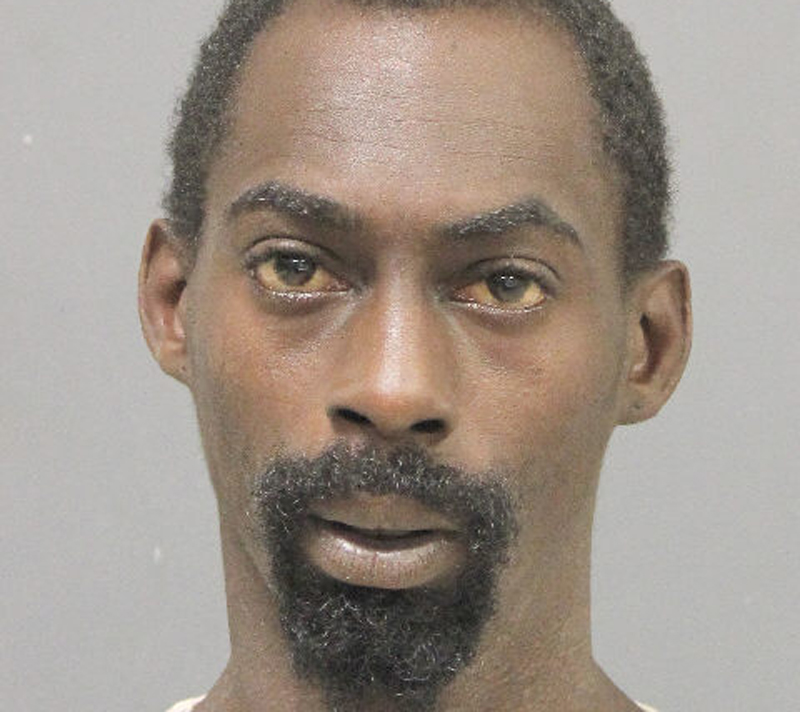 A simple battery charge has been added to the man that was reportedly shot at during an altercation last Friday on Bennie Road.

Victor Thomas was originally arrested on a parole violation warrant following the incident. Wednesday, deputies arrested Thomas, who remains in Bayou Dorcheat Correctional Center on a charge of simple battery.

During the argument, Thomas grabbed the door of the truck Carter was sitting in and slammed it hitting him in the leg and eyebrow, according to the arrest affidavit.

Carter sustained a 1-to-2 inch cut on his eyebrow, the report said.

Following the argument, Carter went inside the home and got a .20 gauge shotgun and shot several in Thomas’s direction, according to reports. Thomas was hit by several shots in the head and neck area.