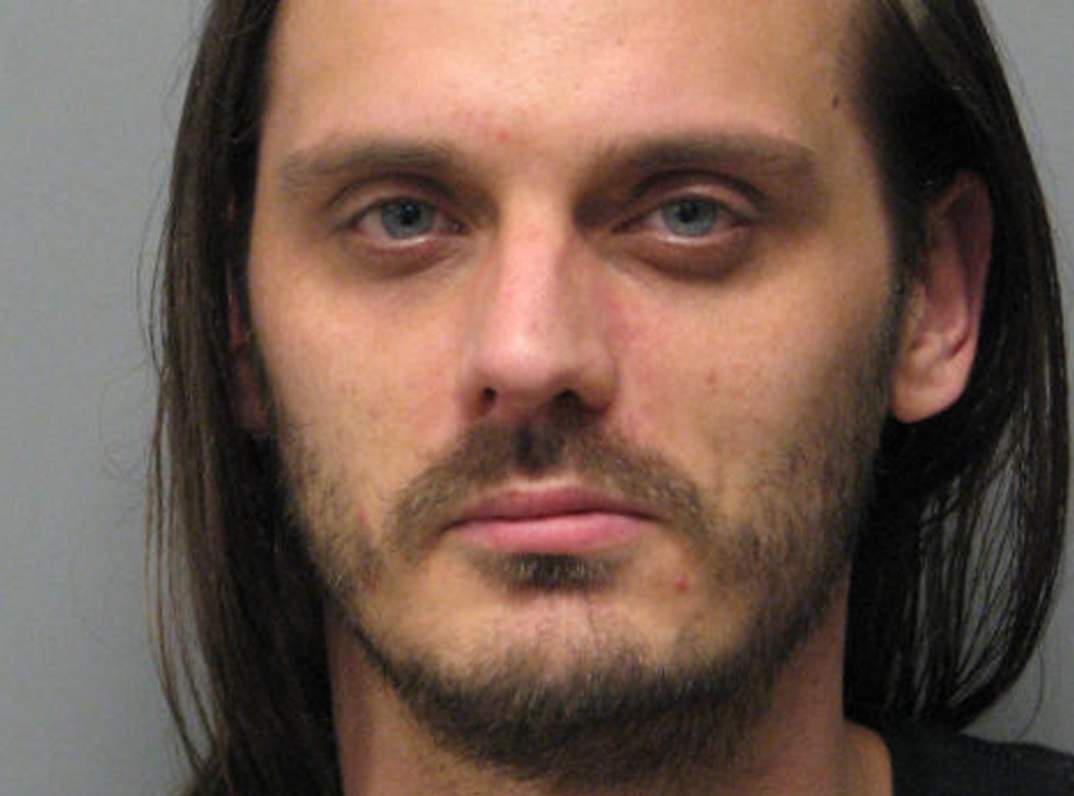 A Minden man was arrested by the Webster Parish Sheriff’s Office accused of beating up his girlfriend and an uncle.

Caleb Lee West, 31, of the 400 block of Greene Road, was arrested for domestic abuse battery, second-degree battery, simple escape, resisting an officer and as a fugitive from the Bossier Parish Sheriff’s Office. No bond was set.

Sheriff’s Deputy Marshall Merritt responded to the Greene Road residence in reference to a domestic disturbance. Upon arrival, he came across a man in the yard of the home and he reportedly told Merritt he beat up his girlfriend and the uncle, who were inside the home.
The subject, later identified as West, was immediately placed in handcuffs and detained.
According to reports, Merritt made contact with the complainant at the doorway of the home, and Merritt noted injuries to his head and bloodstains on his shirt from the head wound.
After speaking with the complainant, Merritt went inside the home and made contact with West’s girlfriend, who told him West hit her. Merritt noted a contusion to the victim’s left eye, which was swelled shut.

West’s girlfriend was transported by ambulance to Minden Medical Center for treatment of her injuries, and the uncle followed in a private vehicle.

A neighbor spoke with the deputy regarding West, and at that time, West reportedly began screaming and cursing at the deputy. He was asked several times for his identification, which he refused to provide.

He was formally arrested and transported to Bayou Dorcheat Correctional Center for booking.