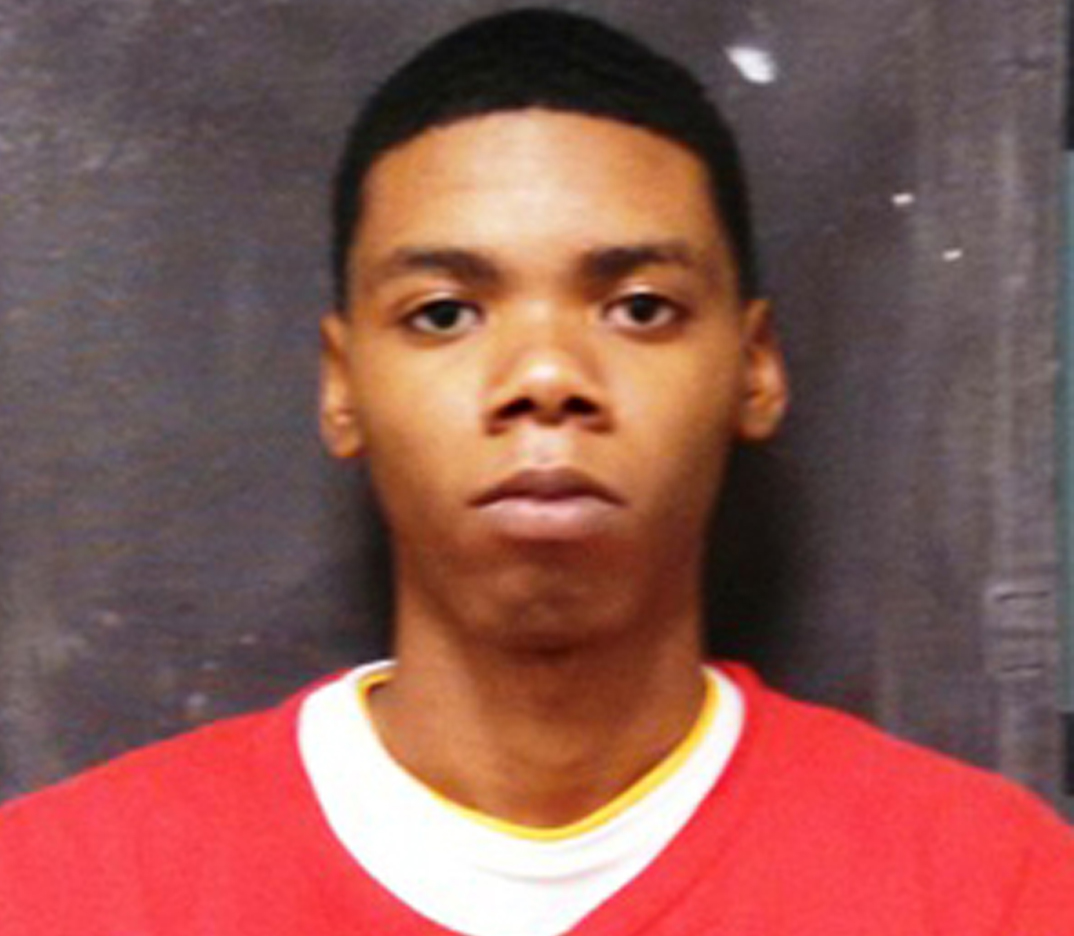 The man convicted of killing Omar Lott in August 2014 will spend 38 years behind bars.
J’son Turk was sentenced in district court by 26th Judicial District Judge Parker Self to 38 years at hard labor with the Louisiana Department of Corrections with credit for time served.
His brother, Dylan Turk, also appeared before Judge Self and was sentenced to four years at hard labor for accessory after the fact and one year at hard labor with the Louisiana Department of Corrections to run consecutive to any other sentence for the charge of resisting an officer with force or violence. He was sentenced for battery of a police officer to 90 days in the Webster Parish Jail with credit for time served, to run concurrent with the first charge.

“Dylan bonded out after a period of time in jail,” Assistant District Attorney Hugo Holland said at the time of his arrest in April 2015. “While Dylan was out, he ‘allegedly’ committed the other offenses for which he was charged. Based on the new charges, the state, of course, wanted him back in jail.”

On April 5, 2015, at the time of Dylan Turk’s arrest, Minden Police Chief Steve Cropper says officers were dispatched to Minden Medical Center where he was allegedly causing a disturbance. Once officers got him back to police headquarters, Turk reportedly began tearing up the bed in one of the holding cells.

“Officers went in to try to get him under control, and he tried to get out the door,” Cropper said at the time. He also allegedly bit one of the officers, breaking the skin.”

Lott’s remains were recovered in a wooded area off Walter Lyons Road three days after the shooting.