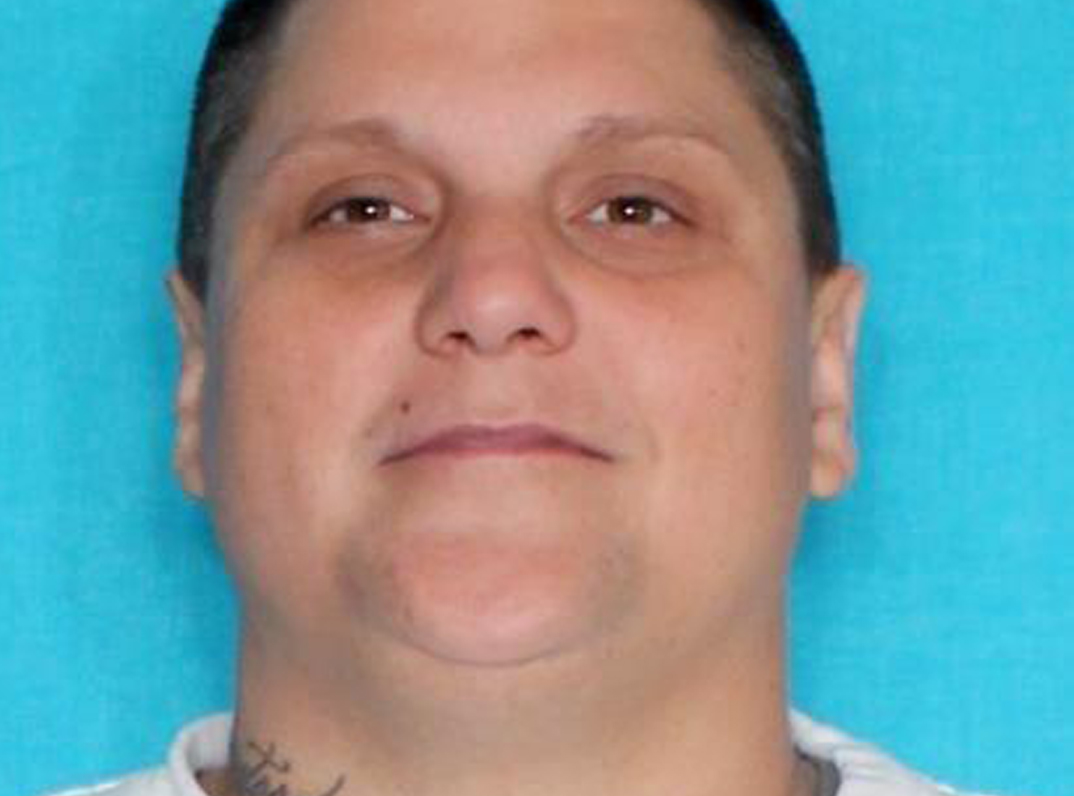 An alleged property dispute led to the arrest of a woman for reportedly bear hugging the victim and slamming her to the ground as well as drug charges.

Kimberly Michelle Ray, 35, of the 200 block of Pearl Street, was arrested for charges of simple battery and possession of schedule II controlled dangerous substance (methamphetamine).

Minden Police were dispatched to the Pearl Street address around 9 p.m. Saturday, where the victim reportedly told them Ray bear hugged her and slammed her to the ground, Police Chief Steve Cropper said.

“At some point, the victim obtained a red abrasion on the right side of her neck, and the victim wished to pursue prosecution,” he said. “According to the victim, she’d been living away from the residence for several days. According to the suspect, they were apart due to her methamphetamine addiction.”

Cropper says the suspect claimed she was clean, but she exhibited signs indicative of methamphetamine use.

“She was sweating profusely, even though the temperature was only about 84 degrees,” he said. “She was nervous and exhibited unnecessary and jerky movement.”

Ray was taken into custody, and officers located a red wallet lying partially open in a bedroom. The wallet was checked for identification, and officers reportedly located a crystalline substance believed to be methamphetamine. The suspect’s identification was inside the wallet.
Ray was booked at police headquarters and transferred to Bayou Dorcheat Correctional Center.