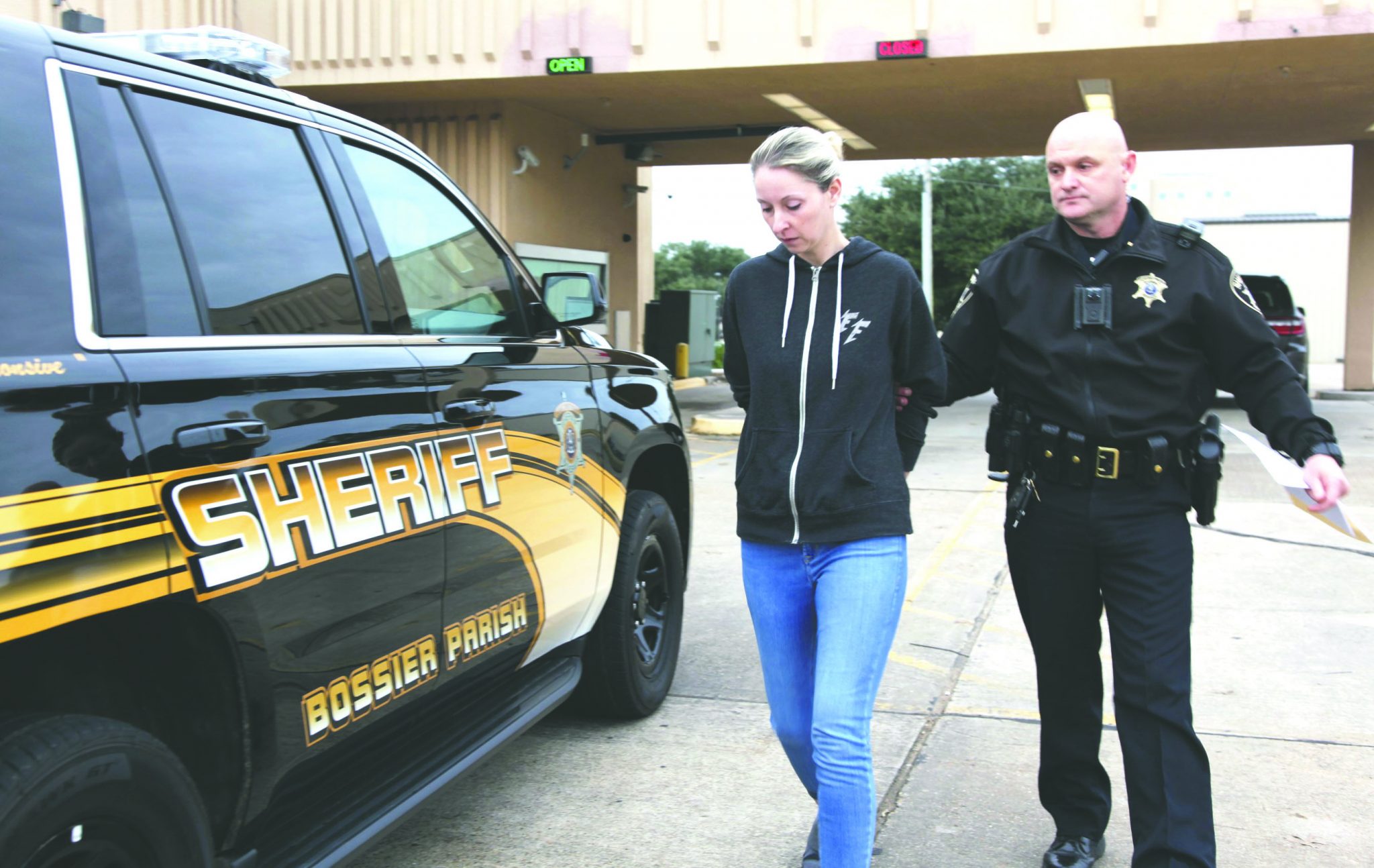 BOSSIER – Bossier Sheriff Julian Whittington says detectives with the Bossier Sheriff’s Office have arrested a Benton woman for the murder of her one-year-old child following a two-month long investigation.

Courtney Marie Seilhammer, 35, of the 200 block of Danielle Dr. in Benton, was arrested today on a warrant for Second Degree Murder.  Bossier detectives began their investigation on Oct. 14 following a call of a deceased baby at the residence.  An autopsy was performed on the child, along with toxicology, and it was determined that the baby died of renal failure due to Acetone intoxication.

Bossier detectives obtained the arrest warrant on Seilhammer once they received the autopsy results.  She was arrested Friday morning without incident and transported to the Bossier Maximum Security Facility on Second Degree Murder where she faces a $500,000 bond.

Bossier detectives are continuing their investigation.