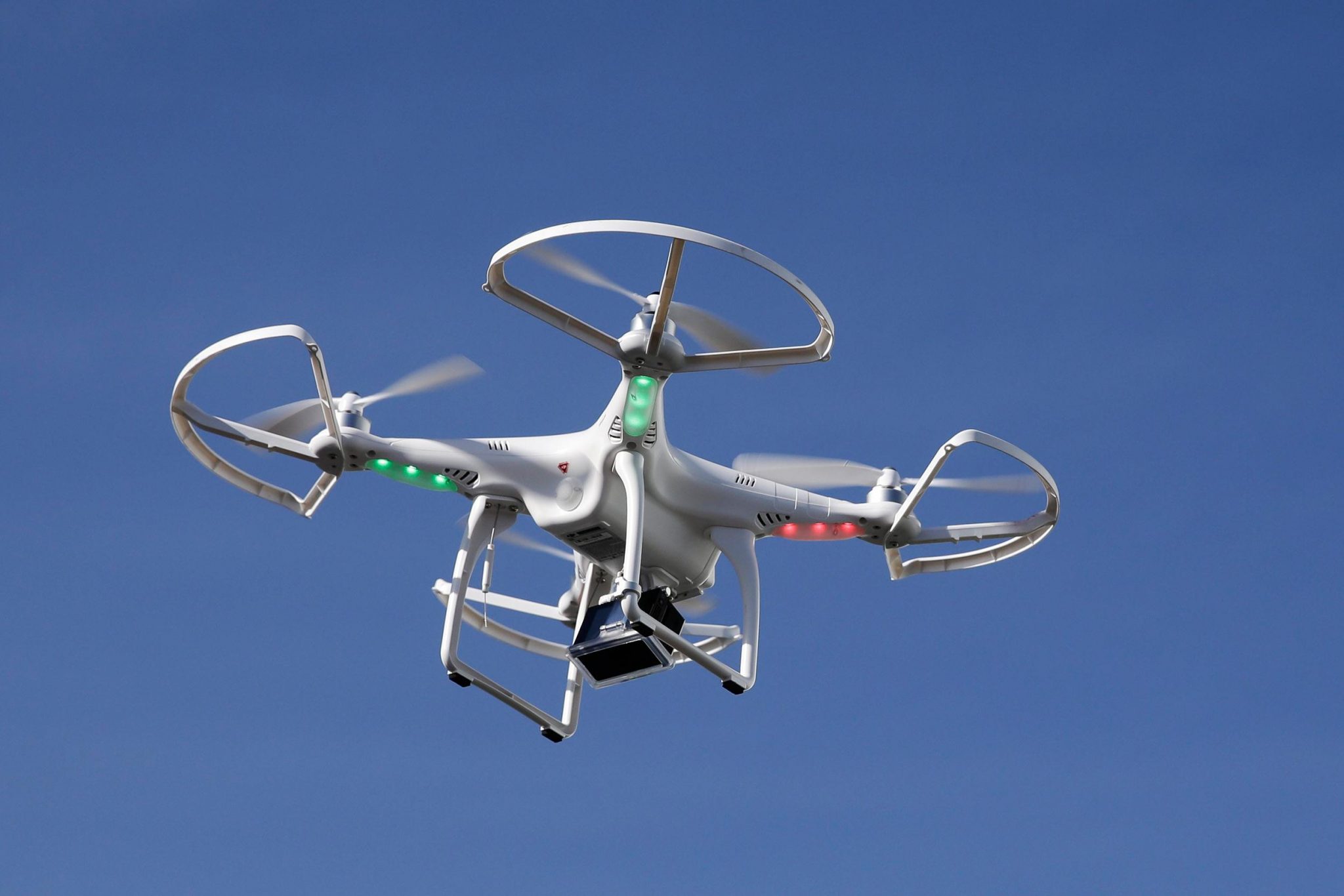 BATON ROUGE — A bill to keep peeping Toms from extending their range with drones has received unanimous support from a Louisiana House committee. One representative described it as helping Louisiana keep up with the times.

Rep. Marcus Hunter, a Monroe Democrat, says his bill will join and, in some ways duplicate, laws already on the books by adding use of unmanned aircraft to video voyeurism crimes.

The House criminal justice committee sent the measure Wednesday to the full House for debate.

Rep. C. Denise Marcelle, a Baton Rouge Democrat, says she applauds the bill, but wants to protect people like her grandson who may fly and crash
drones without meaning to invade privacy. Hunter says he’ll work with Marcelle to make sure her concerns are addressed.