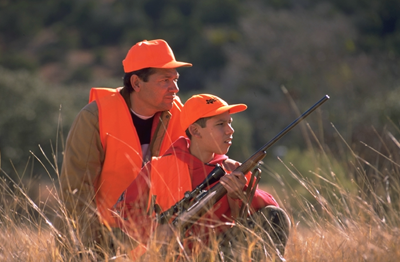 BATON ROUGE — Hunters may soon get to choose between pink and orange when they’re heading into the woods.

The Louisiana House voted 95-5 Wednesday to add the fluorescent color “blaze pink” as an alternative to the traditional “hunter orange” that hunters are required to wear under state law.

Bogalusa Rep. Malinda White, a hunter who sponsored the bill, says she thinks the addition would encourage more women to hunt. The Democratic lawmaker, who wore a pink shirt and glasses to debate the measure, says Wisconsin has passed a similar provision.

Rep. Neil Abramson, a New Orleans Democrat, worried about the safety of wearing pink, questioning if it would be visible enough.

The bill, supported by the Department of Wildlife and Fisheries, heads next to the Senate for debate.