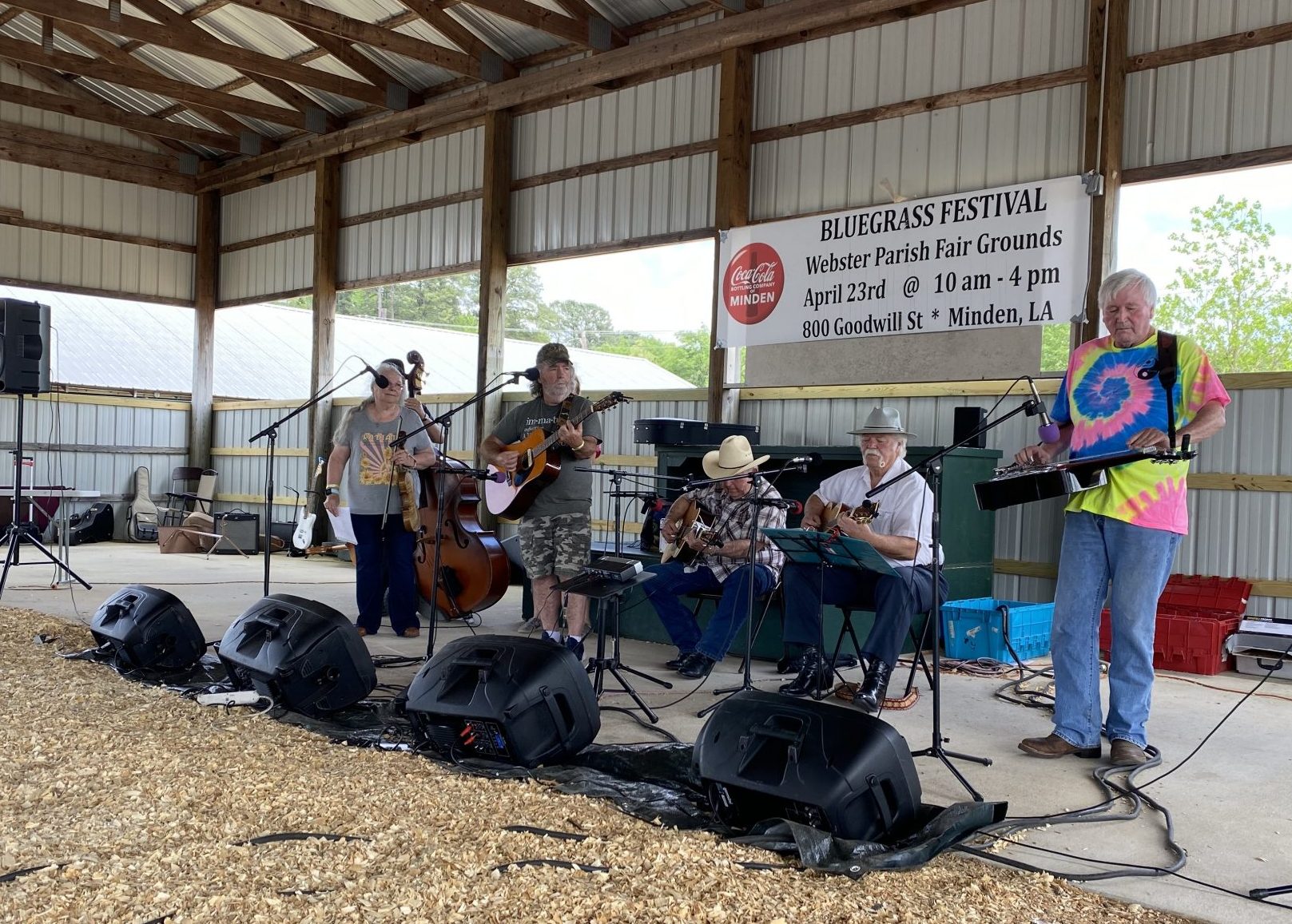 Fans of bluegrass music were able to kick back and enjoy some great music at the Bluegrass Festival on Saturday. Bands such as Gent Mountain Grass Burrs, the Monday Night Jammers, James Sandidge & Friends, and several more were appreciated by the good-sized crowd that attended.The festival was held as a fundraiser benefiting Friends of the Germantown Colony Museum, a non-profit organization formed to support and improve the Germantown Colony Museum. The museum preserves the original settlement of a group of German settlers who came in search of religious freedom. Complimentary rides to the museum and a guided tour were included as part of the Bluegrass Festival.