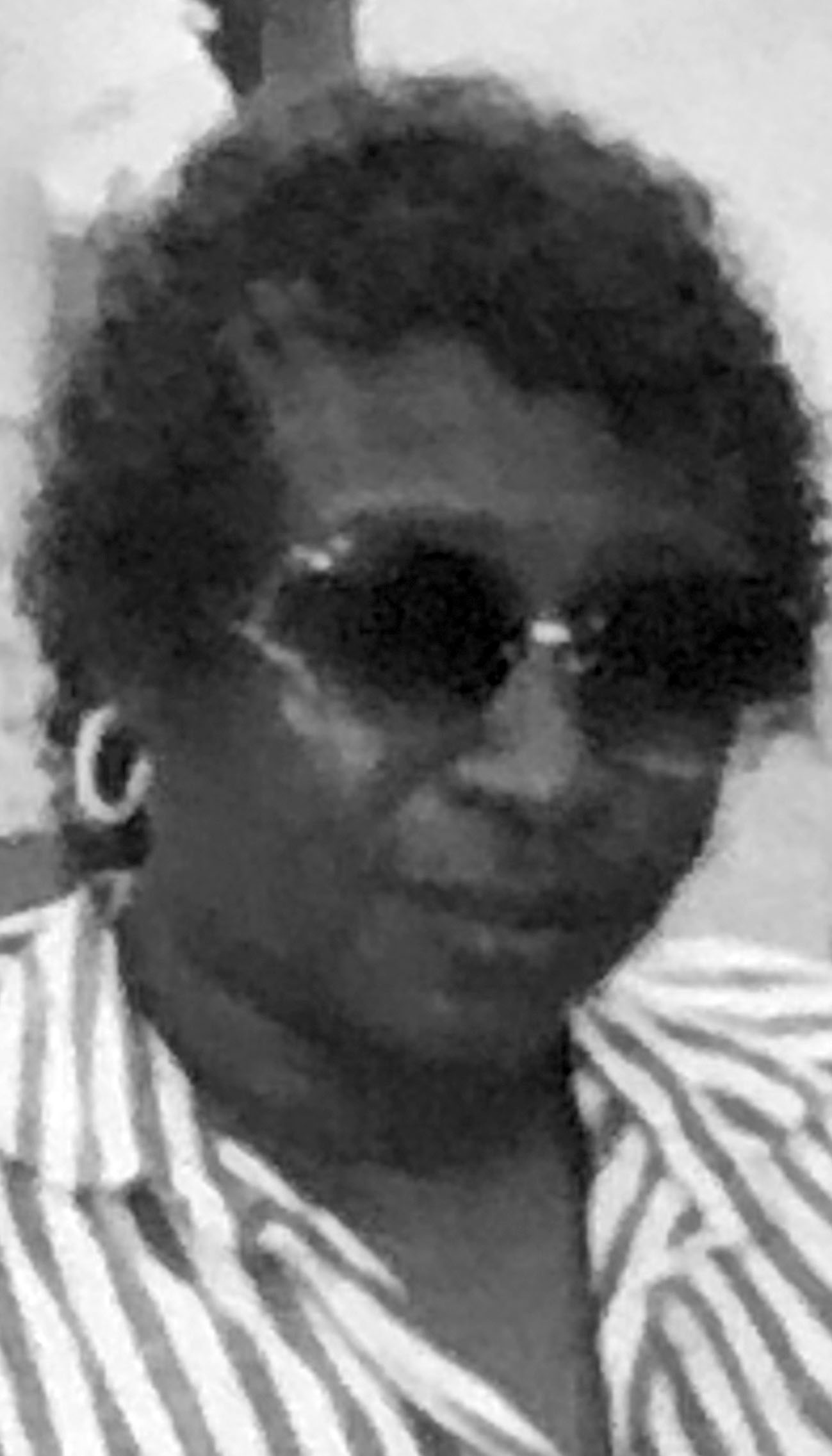 obbie May Jones will be held at 1 p.m. Sat. Sept. 8, 2018 at the Northwest 14th District Building with Rev. Clyde Jefferson Sr. officiating. Interment will follow at the Fellowship Home Civic League Cem. in Dubberly. Visitation will be from 10 a.m. until 7 p.m. Sept. 7 at Benevolent Funeral Home in Minden.

On August 29, 2018 God called her name and angels led her home. She was a resident of Heflin for over 50 years, spending her final years at her residence in Bossier City, La. She mastered and enjoyed sewing, fishing, gardening, and biking. She attended Cater Memorial Baptist Church serving as an usher.