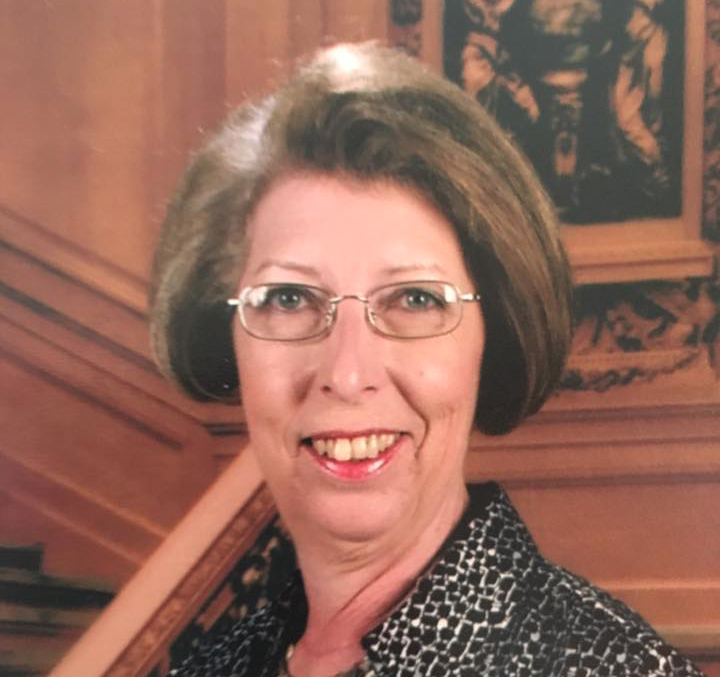 Ginger McDade McEachern, 67, was found in her vehicle on the eastbound side of Highway 80 west of Dixie Inn in McIntyre.

The cause of death appears to be a medical issue, he says, and based on the condition of the scene, Sexton says they believe she died there.

“The family told us she’d been feeling bad and had been sick several days prior to that,” he said.

He says they know Wednesday morning around 8 a.m. she was alive, when someone who knew her had seen her and said she was dressed for work. She was seen on video at the Shell Station on Shreveport Road topping off the fuel in her car. He says he and investigators believe she may have felt bad enough that she turned around to come home, but never made it.

“We exhausted all of our resources,” he said. “So, the lead investigator, Maj. Dustin Reynolds, suggested doing a flyover, and if she’s run off the road somewhere into a thicket, maybe the helicopter will pick her up somewhere. Within 30 minutes of being in the air, she was spotted on the eastbound side coming back into Dixie Inn in a place you can’t see unless you get out and walk over the overpass.”

The DeSoto Parish Sheriff’s Office loaned Webster its helicopter, and Sexton says a second one, a Blackhawk, had been on standby to fly over the rural areas of the parish. Since Thursday, Webster has had ground units all over both Webster and Bossier parishes checking the roadways.