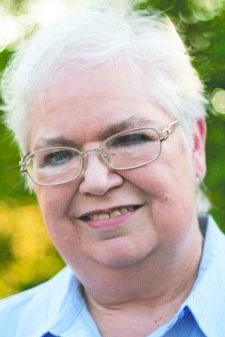 Brenda was born March 15, 1951 in Shreveport, Louisiana and entered into rest February 27, 2019 in Castor, Louisiana. Brenda was retired from Gibsland Bank.

She was preceded in death by her father, Billy Wallace.

Honorary pallbearer will be Terry Carr.