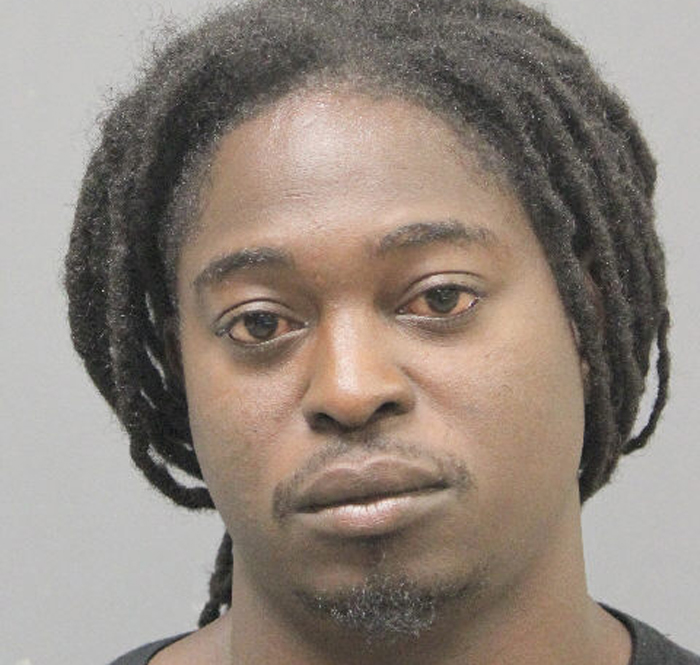 Two brothers were arrested following a multi-agency effort to bring them into custody for warrants on distribution charges.

Minden Police arrested Antario Demond Hawk, 29, of the 600 block of Cherry Street, on three warrants for one count each of distribution of a schedule I controlled dangerous substance (synthetic marijuana). Bond was set at $150,000.

The sheriff’s office arrested Antonio Demond Hawk, 32, of the 500 block of Bayou Avenue, on three warrants for one count each of distribution of a schedule I CS (synthetic marijuana).

“Yesterday (Wednesday) warrants were obtained for the brothers’ arrest,” Cropper said. “The sheriff’s office and the Minden Police Department, accompanied by state police and the task force, got together to arrest these brothers.”

“We arrested Antonio Hawk, and the sheriff’s office arrested Antario Hawk,” he said. “Once we got them all up here, we turned them over to where they were supposed to be, and we transferred custody.”

“We had three warrants on Antonio Hawk for distribution through an ongoing investigation where we’d made several undercover buys from him,” Igo said.

Once the brothers were booked, they were transported to Bayou Dorcheat Correctional Center.