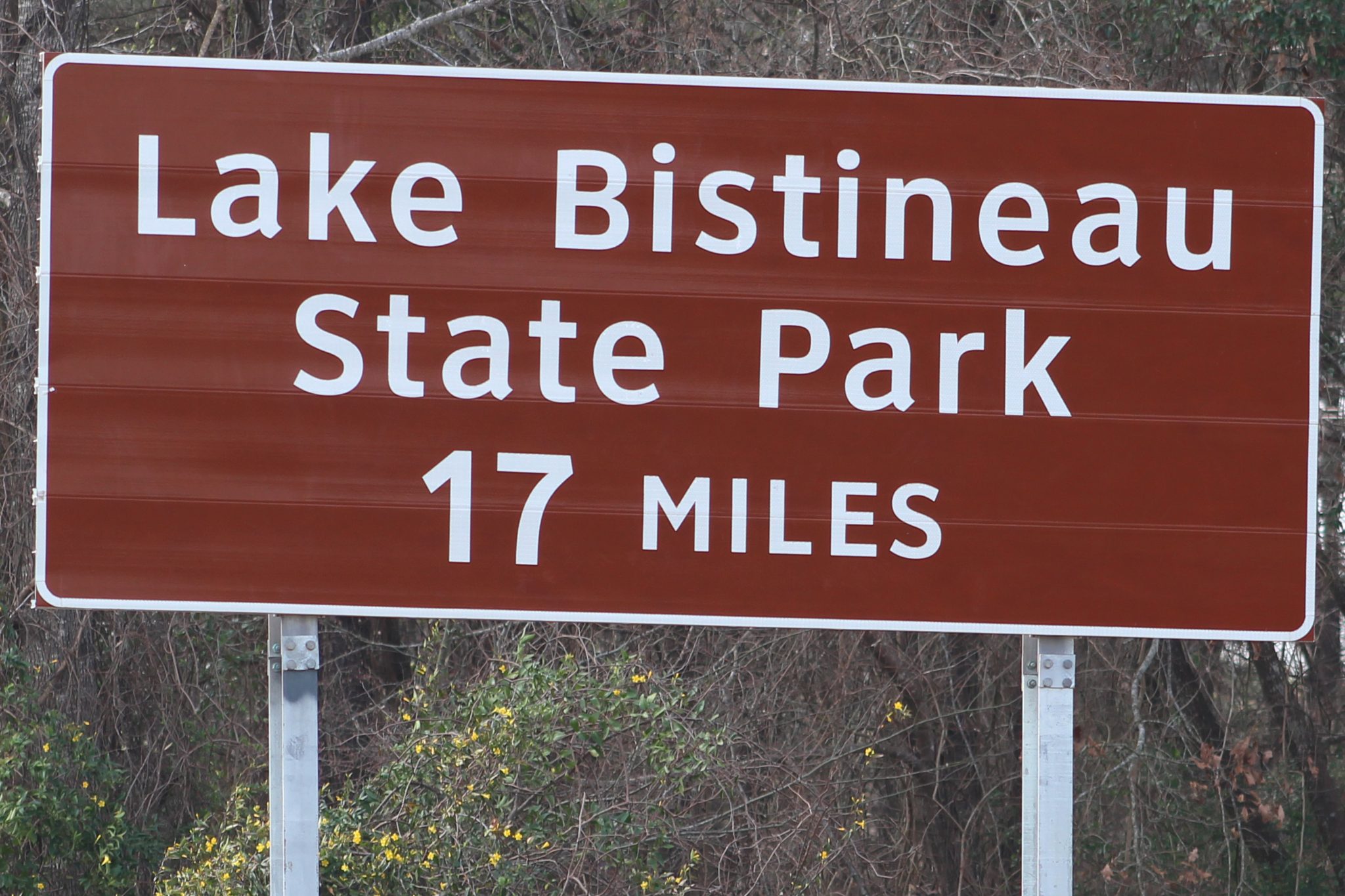 Because of the cuts and low revenue, fee increases will be implemented beginning March 1.

“We’re raising the rates because of the lack of funding from the legislature,” he said. “Rate increases are all across the Office of State Parks. It’s never been a for-profit organization, but we’re just going to have to generate more money in order to maintain what we have now.”

Rep. Gene Reynolds, District 10, said even with mid-year cuts, he doesn’t see a huge hit for them in the next round of cuts.

“Bistineau is way down on the list as far as visitors,” he said, “and I don’t know if they’ll take a huge hit this next round.”

“Group Camp 1 is an old group camp, and we can’t compete with the other parks,” Jett said. “Right now, it’s $500 per day, and they wanted to raise it to $600 per day. I objected to that, and they are going to reduce it to $300 per day.”
He said with the reduction in price for Group Camp #1, he hopes it will draw more people.

In light of the cuts, Reynolds said Lt. Gov. Billy Nungesser is pushing for more public-private partnerships with the state parks.

“There’s a lot of things to do out there,” Reynolds said. “There’s biking trails, camping and other opportunities out there.”