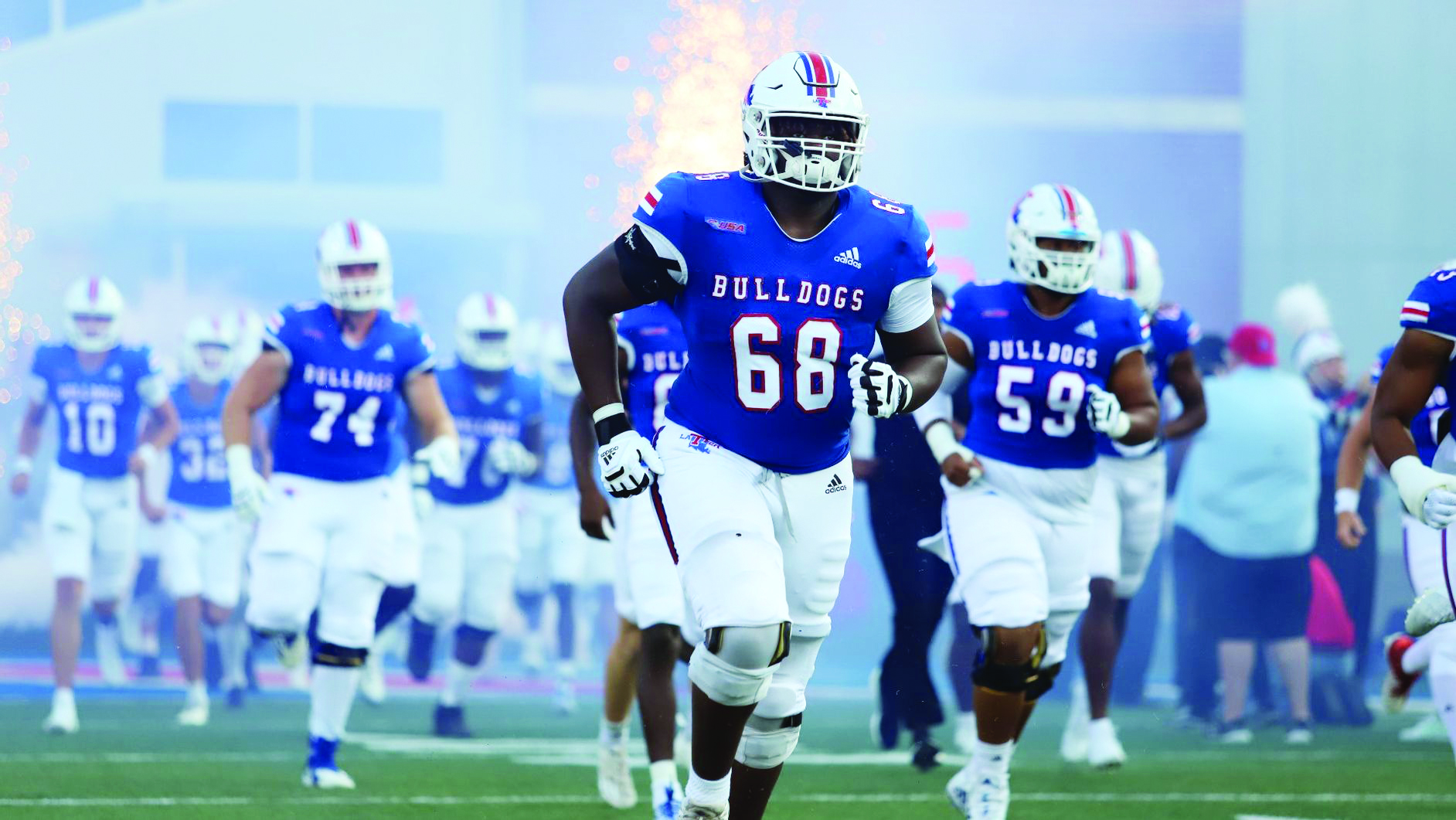 Smoke Harris was one of the top punt returners in the country, leading the conference and ranking seventh nationally with 12.4 yards per return. Harris returned 19 punts for 236 yards, including a season-high 74 yards in punt returns during the season finale against UAB. Harris also led the conference and ranked seventh nationally in kick return average at 27.2. The St. Francisville native had 19 returns for 517 yards.

Brooks made an immediate impact in his first season at Tech, recording 29 tackles, including three for loss in addition to three interceptions and eight pass breakups. Opposing quarterbacks completed just 36 percent of passes when targeting Brooks, which was the eighth-lowest completion percentage against nationally during the regular season.

Bruno started all 12 games on the Bulldogs’ offensive line this season while paving the way foreight 100-plus yard rushing games. The Shreveport product also protected the quarterback in the Bulldog passing attack, ranking 30th nationally at 267.2 yards per game.