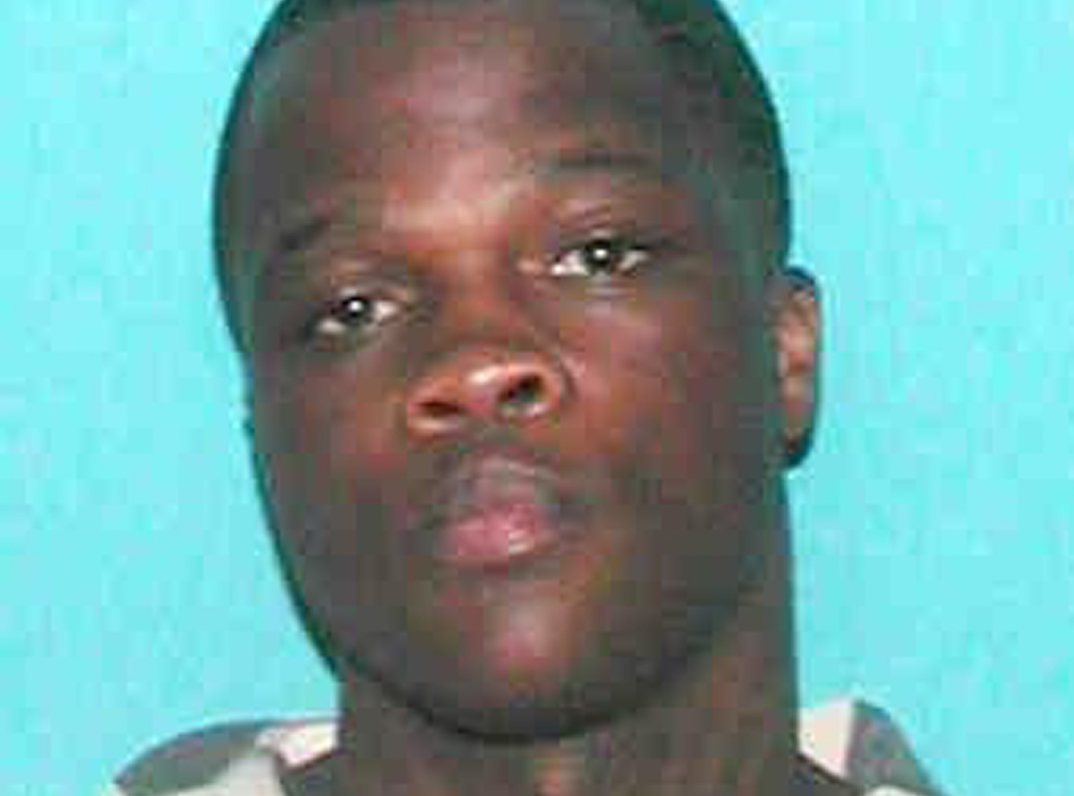 Facebook
Twitter
Linkedin
Email
Print
The reported mishandling of a firearm put a bullet hole into the wall of a 10-month-old child’s room, Minden Police say.

Police Chief Steve Cropper says they arrested Jimmy Taylor Jr., 25, of the 700 block of J.A. Phillips Street, for illegal use of weapons and possession of a firearm by a felon.

Police responded to a shots fired call Wednesday at the J.A. Phillips Street address and made contact with Taylor, his father and other family members in the house.

“Jimmy Taylor Jr. indicated no gun was discharged and that a TV had fallen off the dresser, and it sounded like a gunshot,” Cropper said. “Officer First Class Jesse Cutrer asked him to take him to the room and show him what he was talking about.”

When the officer walked into the room, Cropper says he saw a bullet hole in a wall. Taylor was then patted down and detained.

“One family member indicated that after the shot was fired, he took the gun and went outside into the backyard,” he said.

Police searched the backyard, locating a 9 mm handgun wrapped in a piece of black material in the floorboard of an old Ford Mustang.
Upon further investigation, police learned the bullet went through the wall into another room normally occupied by a 10-month-old child, Cropper says.

Taylor was placed under arrest and transported to police headquarters. Officers discovered Taylor was a felon and added the charge of possession of a firearm by a felon.