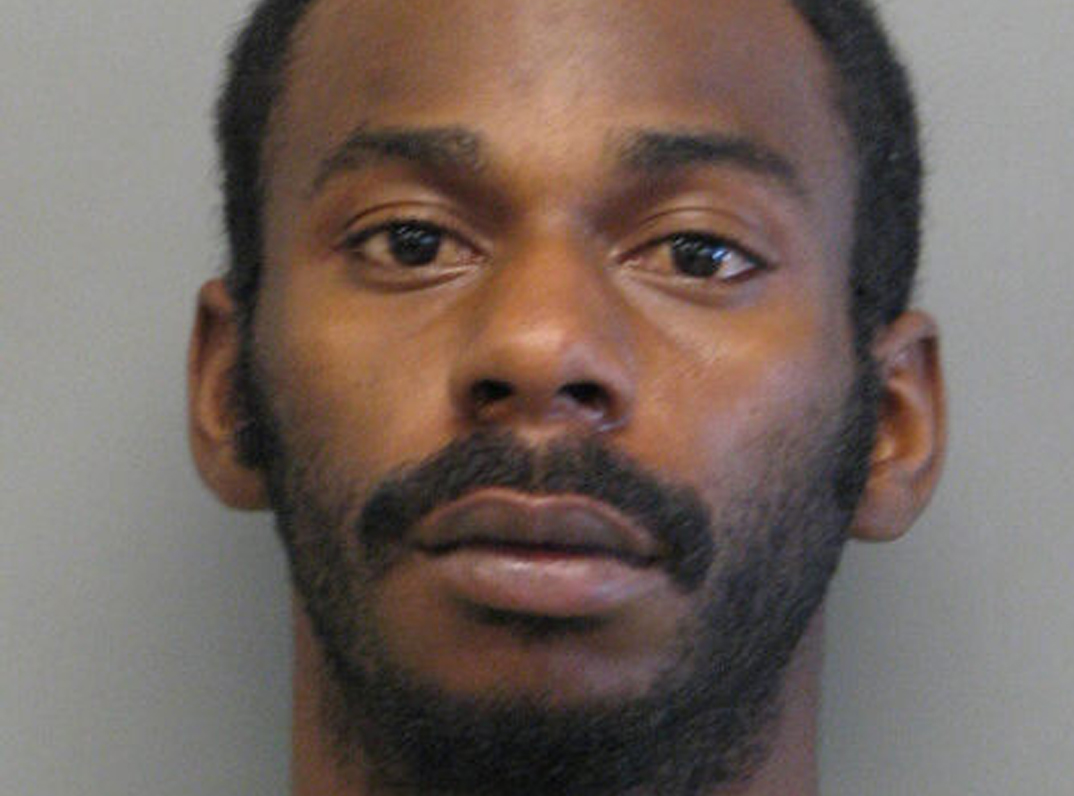 SIBLEY — A Sibley man was arrested on eight warrants for simple burglary after reportedly hiding from Sibley Police and the Webster Parish Sheriff’s Office.

Zarvia Moore, 26, of the 200 block of Nursery Road, was arrested Monday, Dec. 1, on the warrants after authorities were notified he was at Southwood Apartments. Bond was set at $150,000.

According to reports, Sibley Police Officer Cody James and deputies John Lewis Jr. and Marshall Merritt arrived at the apartment regarding his whereabouts. Latoya D. Tellis, 19, answered the door, police say, and when the officers inquired about Moore, Tellis reportedly told them he was not there. Reports indicate she gave permission for them to search her apartment where they located Moore in a bedroom inside.

Tellis was arrested on the charge of obstruction of justice for reportedly knowing he was inside the apartment. Bond was set at $1,000.

Moore and Tellis were transported to Bayou Dorcheat Correctional Center for booking.