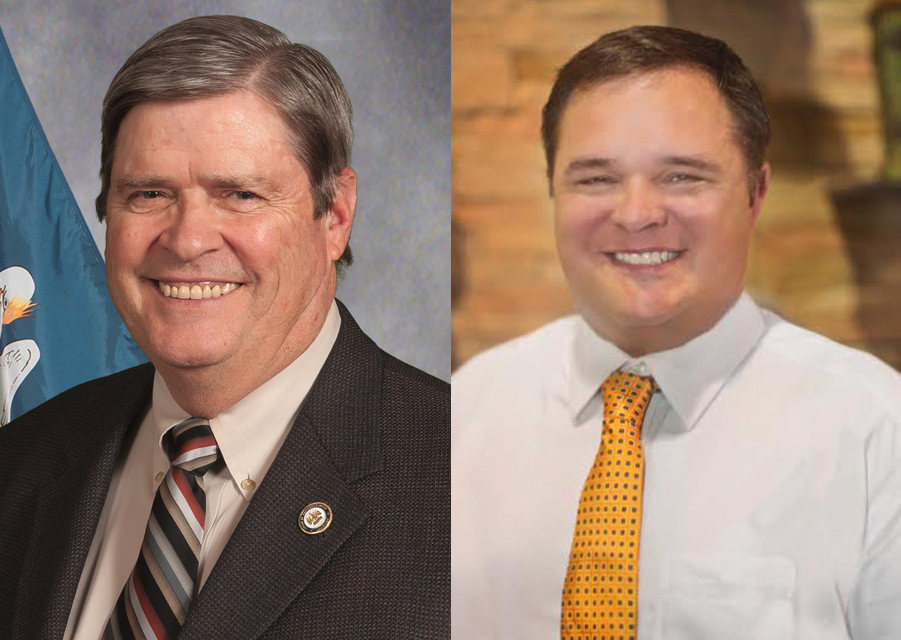 Despite coming in third in the district, Hollenshead was second in Webster Parish taking in 676 more votes than Gatti. In Webster, Burns led with 3,146 votes to Hollenshead’s 3,052 and Gatti’s 2,376.

Burns, who has held House District 9 seat since 2007, says his experience gives him an advantage heading into the runoff.

“We understand the dynamics, the legislative process and built relationships with legislators,” Burns said at his campaign watch party. “ Half the senate is made up of people that I have worked with and understand my interest in serving the people.”

“We took on a 30-year politician and no one thought we had a chance and said I was wasting my time,” he told a room full of supporters Saturday night. “We changed all that tonight.”