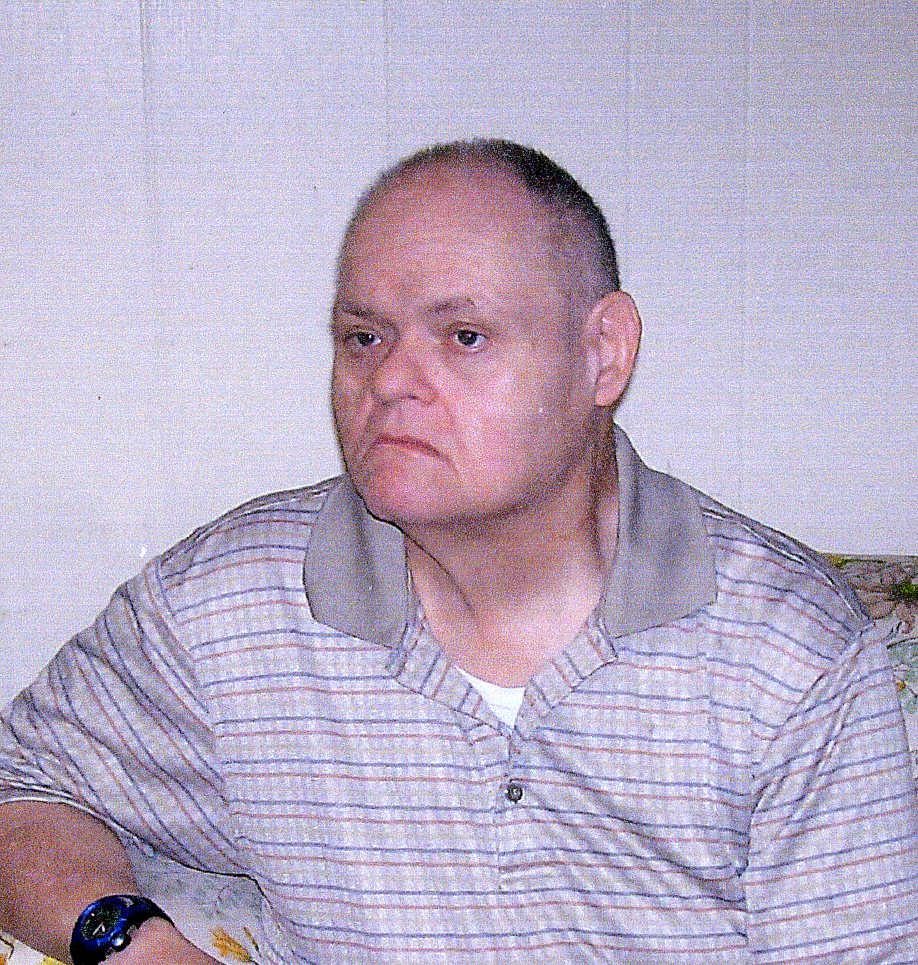 He was preceded in death by his parents, Carroll and Edith Crews and brother Marlin Crews.
He is survived by his sisters, Maudie Crews McCart and husband George of Shreveport, Bessie Crews Badgley of Bossier City; brothers, P.A. Crews and wife Mildred of Princeton, Marcus C. Crews and wife Barbara of Stonewall and Mose H. Crews and wife Sherry of Sibley; numerous nieces and nephews and a special caregiver Kathy Carson and the staff of Webster Parish Community Home.

In lieu of flowers donations may be made to a charity of donor’s choice.