Home Uncategorized Car break-ins on the rise in Minden 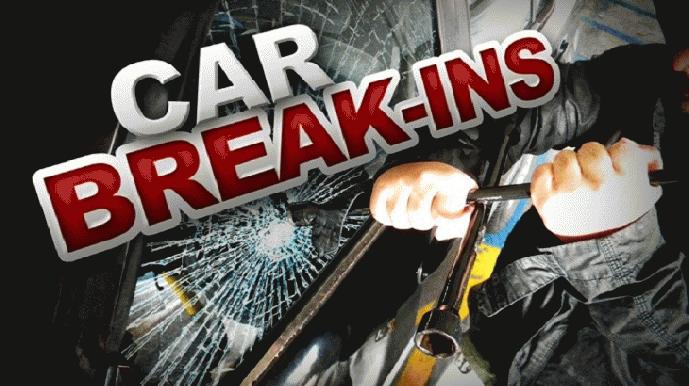 Minden police may have some leads in a series of car break ins that appear to be crimes of opportunity.

Police chief Steve Cropper says the thieves are going around town checking people’s cars to see if they are unlocked, and if one is found unlocked, they rifle through the vehicle and take anything that might be of value.

“We’ve had some on Buchanan, Chandler, Tillman, in that area,” he said. “It’s close to downtown. It’s the same MO. If there is a vehicle unlocked, they go through them, and if they’re locked, they move on. They’re not actually breaking into any of them; they’re walking up and down the street until they find one unlocked.”

He says they don’t always take anything, one complainant reporting she knew her vehicle had been gone through.

“If they take anything, it’s loose money they find,” he said. “They’ll take anything of value they find in the car, and they’re just walking down the street at nighttime finding an unlocked car.”

He says they have an idea of who it might be, but he is not releasing any information they have as it is still under investigation. However, he is warning citizens to lock their vehicles when they get out, even when the vehicle is in their driveway.

“Lock you’re cars,” he said. “The odds of them breaking a window and causing a commotion are slim to none. It’s a crime of opportunity.”

He also asks citizens to be aware, and if they see anyone walking down the streets late at night who looks suspicious to call the Minden Police Department at 377-1212 or 371-4226.