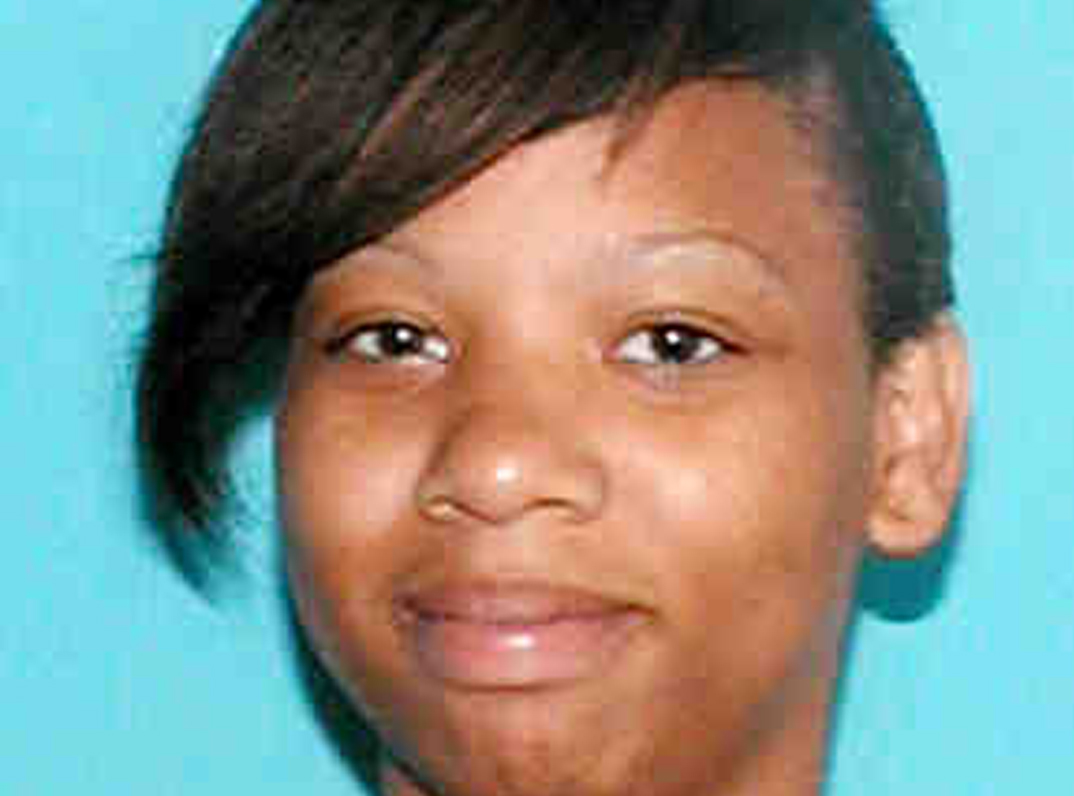 Two people were arrested on multiple charges Tuesday after reportedly taking a car without permission.

Minden Police arrested Tytierr James, 20, of the 1100 block of West Street, for theft of a motor vehicle, prohibited acts, possession of Schedule I CDS (synthetic marijuana) and remaining after forbidden.

Police also arrested Gene Kemp, 21, of the 1100 block of Bayou Avenue, for prohibited acts, possession of Schedule I CDS (synthetic marijuana) and introducing contraband into a

correctional facility. A probation and parole hold was also placed on him.

James allegedly took the car without her parents’ knowledge, police said, so they reported it stolen.

Police say James and her parents have ongoing issues, and James was forbidden from entering the home.

“She was arrested for simple criminal damage to property last week and she was told not to go back over there,” Capt. Julie Harmon said.

According to reports, she entered the back door of the West Street residence, grabbed the keys and took the car.

Harmon says officers located the vehicle, with James and Kemp inside, at East and Pershing Streets and stopped them.

During a search, suspected marijuana was located on the back floorboard, along with an open package of cigarellos, which is commonly used to roll marijuana, police said.

James and Kemp were taken into custody. The two were transported to police headquarters, and during a search of Kemp’s person in the holding cell, police reportedly discovered two suspected marijuana cigarettes hidden in his genital area and what appeared to be two partially smoked marijuana cigarettes inside his socks, along with a cigarello wrapper and a bundle of what they believed to be synthetic marijuana.

They were transported to Bayou Dorcheat Correctional Center.