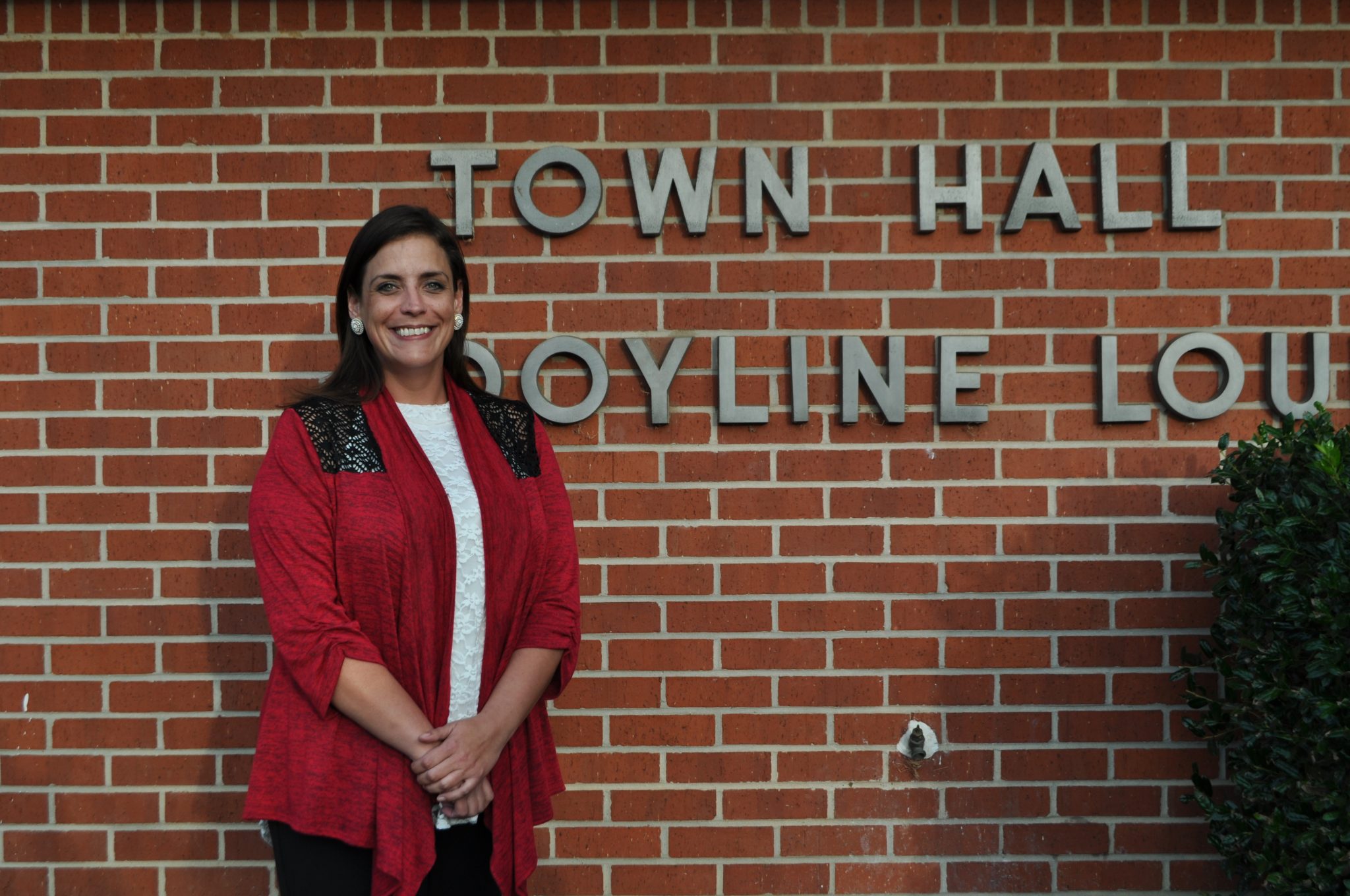 DOYLINE — The Village of Doyline has appointed Carol “Carly” Collier to fill the unexpired alderman term of the late Billy M. Reeves, who died in October.

While Collier said she has some big shoes to fill, she is ready to get to work helping her community reach its full potential. She feels the people she’s met through networking will help the village obtain rural development grants.

“I’m excited to be a part of this team and helping to make sure we’re making improvements and going forward with the town,” she said. “I’ve met with distinguished guests, and have contacts with GOHSEP, EPA, the Chamber of Commerce and others. I just want to make sure that we are getting all the funding we’re eligible for.”

Collier is a fifth generation Stanley raised in Doyline. She is a 1998 graduate of Doyline High School.
She has spent much of her career as an executive assistant to the post commander at Camp Minden, the last five of which were as the fiscal officer over the budget.

She is married Brian Collier and they have two children, Lily, 9 and Micah, 5.

Mayor Gary Carter feels Collier will be an asset to Doyline.

“I believe her enthusiasm and youth will bring a lot to the table,” he said. “She is a lifelong resident, so she has a vested interest. I’m glad she took the opportunity to take the seat.”

Reeves was a lifelong resident of Doyline and what Collier called a “staple” in Doyline. He served as an alderman and was Collier’s neighbor.