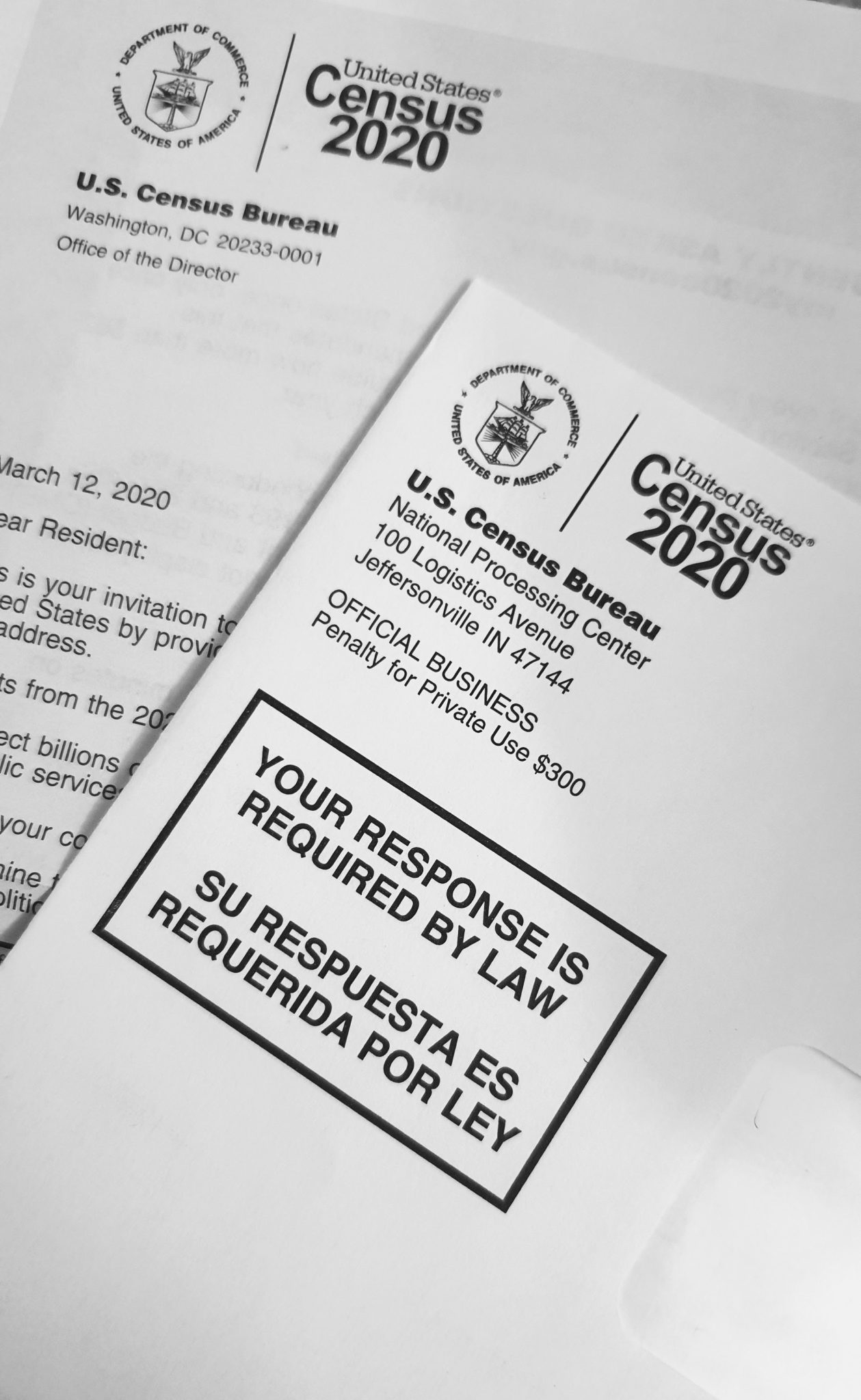 (The Center Square) – Louisiana is among states with the biggest population declines in recent years, according to new U.S. Census data.

Despite the population loss, Louisiana has remained the 25th most populous state in the U.S. from 2020 through 2022.

A breakdown of the Census data shows Louisiana is losing residents mostly through domestic migration, while making small gains from natural change and international migration.

Louisiana births outnumbered deaths by 1,157 between 2021 and 2022, as international net migration totaled 8,106. But the state lost 46,672 to domestic migration to other states during the same time frame, resulting in an overall net migration loss of 38,566, according to the data.

“There was a sizable uptick in population growth last year compared to the prior year’s historically low increase,” said Kristie Wilder, a demographer in the Population Division at the Census Bureau. “A rebound in net international migration, coupled with the largest year-over-year increase in total births since 2017, is behind this increase.”