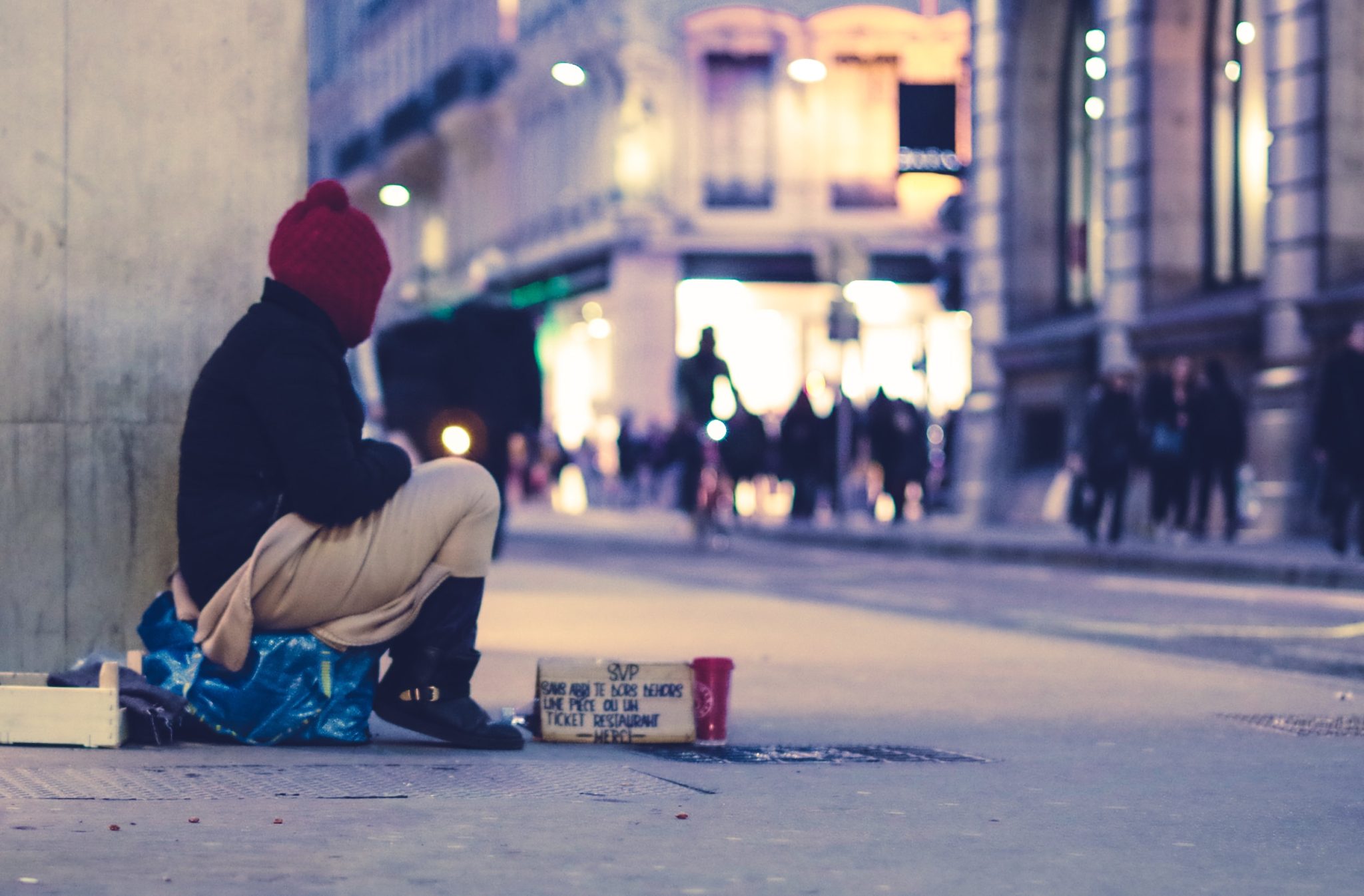 (The Center Square) – Detroit, Michigan, is the most economically disadvantaged city in the United States, followed by Brownsville, Texas, and Cleveland, Ohio, according to a new report from Wallethub.

These cities are characterized by high poverty rates, high unemployment, food insecurity, low access to computers or the internet, and a large share of delinquent debtors, according to the report‘s findings.

Nearly 37 million Americans live in poverty, according to the U.S. Census Bureau. The National Alliance to End Homelessness estimated more than half a million people had experienced living in homeless shelters or on the streets in 2021.

Some of the neediest cities are also among the most expensive places to live in the United States, such as Los Angeles and Fresno. The Wallethub report found that Fresno had the worst homelessness rate in the country.

Jill Gonzalez, an analyst for Wallethub, told The Center Square that the lack of affordable housing options drives up the rates of homelessness and poverty in Los Angeles.

“Homelessness is a huge problem in Los Angeles,” Gonzalez said. “It has the biggest homelessness rate among the cities analyzed and several homeless criminalization laws in place. Plus, the city saw an almost 47% increase in family homelessness in 2020 compared to the previous year.”

Increasing inflation rates also contribute to an increase in poverty, according to Gonzalez.

“Rising prices mean that people are finding it more and more difficult to make ends meet,” Gonzalez said. “As a direct consequence, more people become delinquent on their debt, file for bankruptcy or even become homeless.”

Another complicating factor is demographics. In recent years, poverty has disproportionately impacted certain groups more than others, including children and minority groups such as African Americans or Native Americans, Lauren Hall, a research director in family welfare at the University of Maryland, told Wallethub.

“Low-income families face a multitude of challenges including, but not limited to: finding affordable childcare and housing; healthcare challenges due to social determinants of health; and lack of quality employment that provides steady hours and income, a predictable schedule, and paid leave,” Hall said.

These challenges for minorities are especially present in southern cities with a higher rate of poverty and food insecurity, according to Gonzalez.

“The cities in the South historically tend to struggle more with poverty and food insecurity,” Gonzalez said. “They have less access to resources, and they lack job opportunities and economic security. Plus, they have a lower education level, and a lot of people lack health insurance coverage.”

The Wallethub report compared 182 cities across the United States, including the 150 most populated cities, across two dimensions: “economic well-being” and “health and safety.” The report weighted 28 metrics of economic disadvantage on a 100-point scale to determine each city’s ranking.