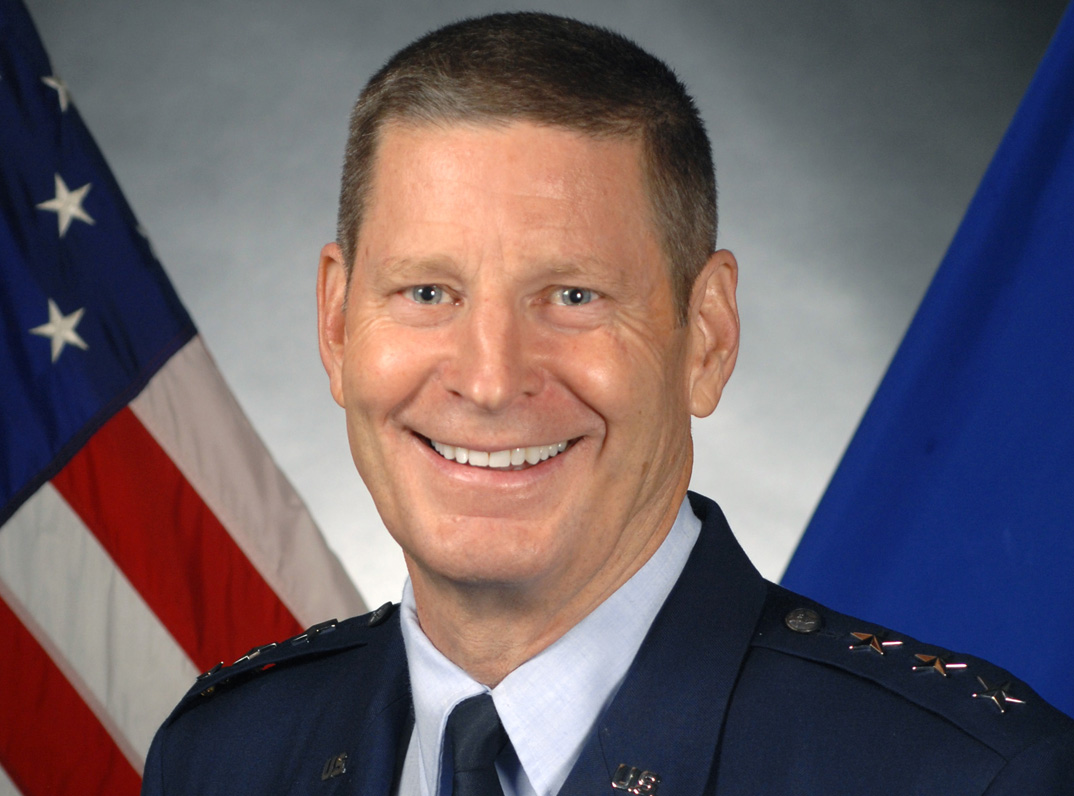 Tickets are on sale for the 2016 Minden-South Webster Chamber of Commerce banquet.

This year’s banquet will be held at 6:30 p.m. Thursday, Feb. 18 at the Minden Civic Center. Tickets are $45 and may be purchased at the chamber office, located at 110 Sibley Road in Minden.

The theme for this year’s banquet is “Salute to the Military” and will feature Four-Star General Robin Rand as the keynote speaker.

He is the Commander of the Air Force Global Strike Command at Barksdale Air Force Base and is responsible for organizing, training, equipping all U.S. intercontinental ballistic missile and bomber forces.

The sponsor for the banquet will be Minden Medical Center, along with Kilpatrick Life Insurance and Richland State Bank.

For more information about the banquet, call 371-4240 or email info@mindenchamber.com.