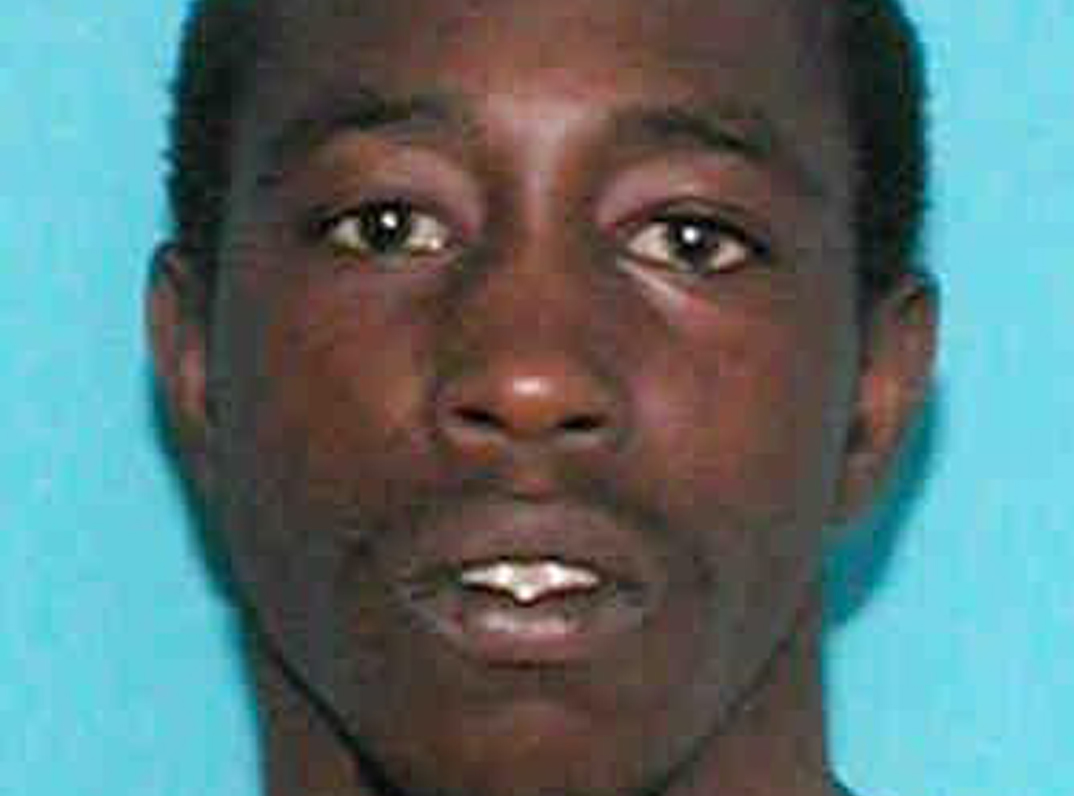 Facebook
Twitter
Linkedin
Email
Print
A man who reportedly fled from police ended up with an array of charges after police found suspected drugs and a firearm during a search of the area.

“Officers gave chase and were able to apprehend the suspect,” he said. “At that time, officers secured the suspect and placed him in a patrol unit, and then the officer searched the area where he ran.”

During the search, officers located under a shed, a 9 mm handgun and a bag of suspected marijuana, ecstasy pills and crack cocaine. The chief says during questioning, the suspect, identified as Lewis, gave a false name.

Once he obtained a correct name, a background check was conducted, and officers learned he had three active warrants through Bienville Parish and four through Minden, one for brake lamps, two for driving under suspension and one for no seatbelt.

Lewis admitted to getting rid of the firearm and the suspected drugs under the shed, according to the police report.

He was transported to police headquarters, booked and transferred to Bayou Dorcheat Correctional Center.