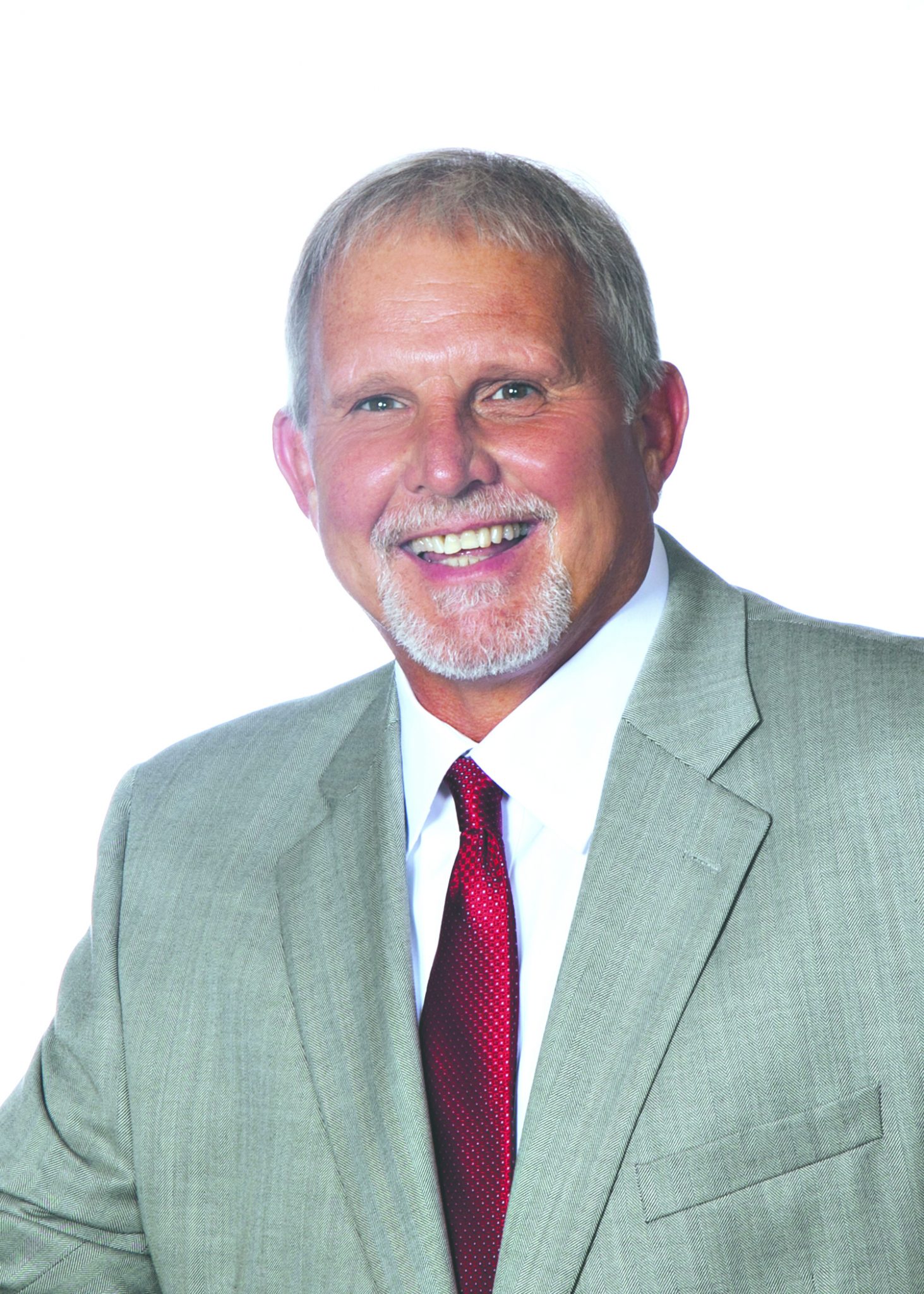 Unofficial results show Cropper won by 52% with Larry Morris following at 42% and John Burns coming in with 5% of votes. With the win, Cropper has started making plans for improvements to the department in continued role as Chief.

“I’m very excited. There’s a lot of things that I’ve wanted to do that I haven’t been able to since I’ve been here, but with the new administration, I think we’ve got some good chances to do some things with the department that will build it and keep the officers here and let them have careers here in Minden instead of going other places,” Cropper said.

Cropper wants to increase training and retention of officers to benefit the community and the growth of Minden.

“I’ve hired a lot of good young men and trained them but they’ve moved on to other places because of the money. A good police department is also beneficial to the economy in a town. Businesses want to come where the police department is going to help protect them and help keep businesses safe,” Cropper said.

Cropper’s closest competition, Larry Morris called him to congratulate him after the election results were in.

“I didn’t know Larry going into this thing but I knew a few people that did know him and not a negative word was said. He struck me as a very polite young man. He was respectful to me, he was respectful to my wife. I was impressed with Larry,” Cropper said.

Cropper said he thinks his open-door policy and honesty helped him gain the support of many within the community.

“I do my best to be fair with people and communicate with people. I do my best to help them and if I can’t, I explain why I can’t help them. I think the people that know me know I’m a man of my word and I’m going to shoot straight with them good or bad,” Cropper explained.

He thanked his wife for her constant support as she was his biggest supporter during the campaign. He also thanked the community for their support.