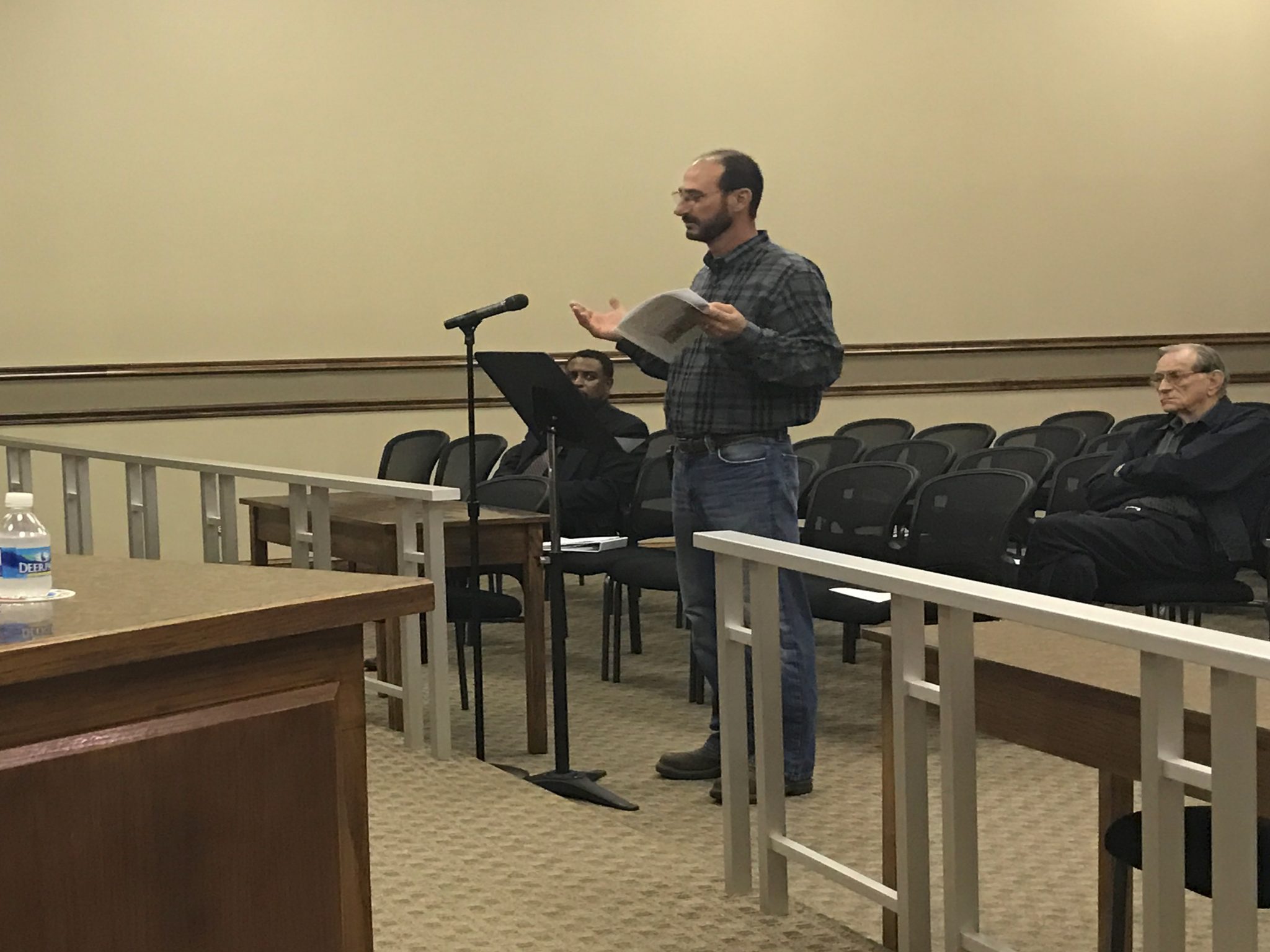 At the request of Minden Fire Chief Kip Mourad, his volunteer firefighters will continue receiving $19 from the City of Minden each time they are called to a scene.

Members of the Minden City Council, with the exception of District E Councilman Benny Gray, voted to keep the pay for volunteers at $19 per response. Gray – who recently retired after 48 years as a volunteer firefighter – cited a conflict of interest and abstained from voting.

Mourad “hit the highlights” of his annual report for city council members Monday during the final meeting of 2016.

Firefighters responded to 42 total rescue calls – 27 were motor vehicle accidents, 13 of which were inside the city limits and 14 outside.

The department responded to 14 water rescue calls during the year. Twelve of those were made March 8 and 9. During an 18-hour span, the department rescued 39 citizens from flooding.

Fire prevention is another important program undertaken by the department each year.

Mourad told council members the fire department saw 1,293 children through the year as part of the program.

In other business, the council:

Adopted the minutes of the Nov. 7 meeting

Reappointed Drew White and Elizabeth Hollingsworth to the Minden/Downtown Residential Historic Commission. Their term is set to expire Dec. 31, 2020.

Adopted a resolution to enter into a cooperative endeavor agreement between the Minden Economic Development District No. 1, the State of Louisiana and Geaux Fresh, LLC relating to the collection, use and expenditure of certain sales tax increment revenues.