Home Uncategorized City of Minden has no fireworks ordinance 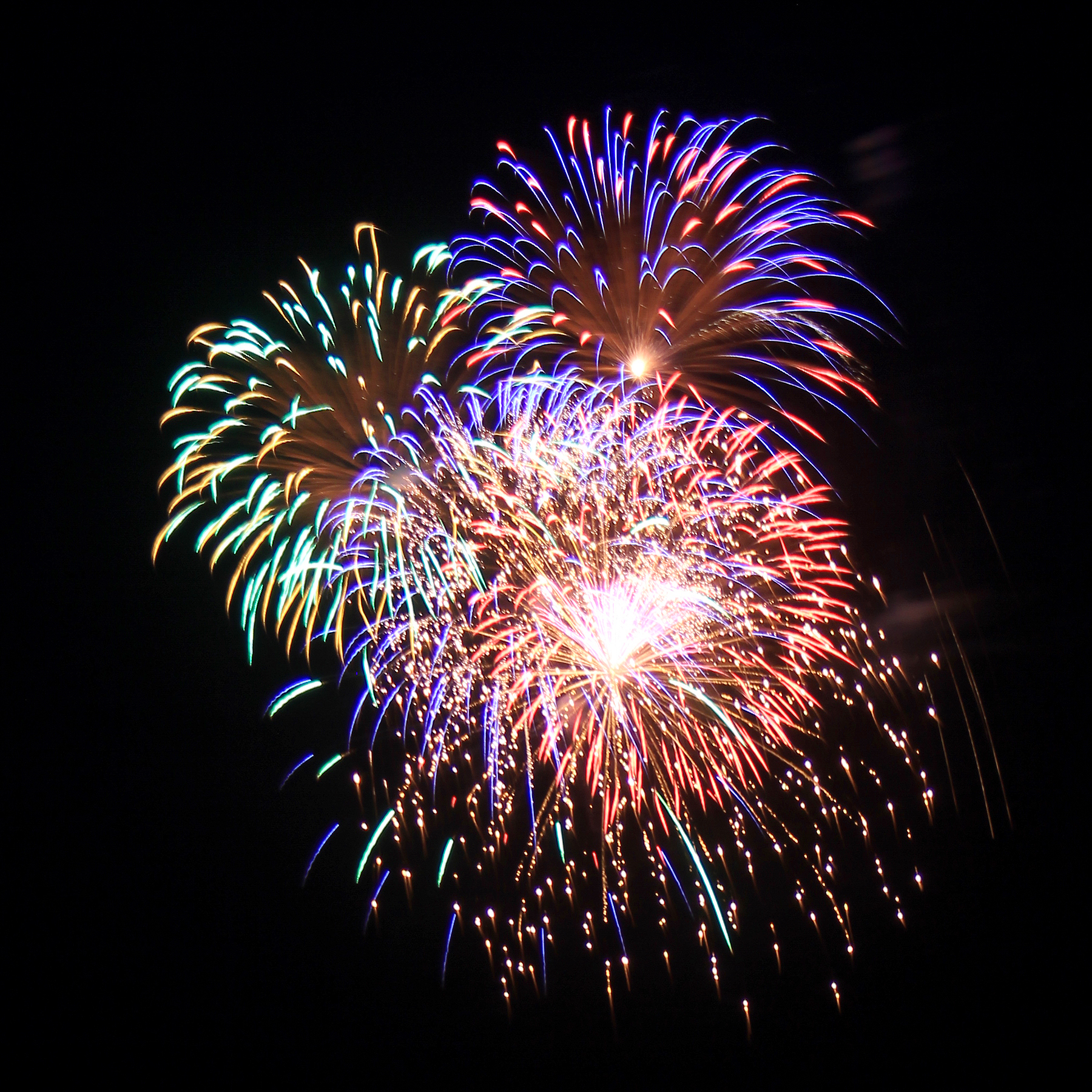 The City of Minden is looking into how to address fireworks complaints during the holidays despite the lack of a city ordinance that governs when people can shoot them.

Mayor Tommy Davis said in a separate interview that several of the council members received some complaints about neighbors shooting fireworks late at night. Davis says there is an ordinance on the books governing the sale of fireworks but not one that governs the times when people can shoot them.

He doesn’t know why there is nothing specific in the Code of Ordinances about times, he says, but research is currently underway.

“We’re not sure what we’re going to do, but it is something we will address,” Davis said.

“This is the only thing we could find,” Police Chief Steve Cropper said. “To my understanding, you can possess and shoot fireworks anytime the sale of fireworks is going on.”

He says the city ordinance falls back on state law. The penalty for shooting fireworks after it’s prohibited is a citation for disturbing the peace; however, officers have not written any citations dealing with fireworks in several years.

“They had four or five calls after midnight July 4,” Cropper said. “People were complaining they were still shooting fireworks, and we went out there, told them it was after midnight, to shut it down, and they shut it down. We really don’t have a whole lot of issues with fireworks.”

Davis says he has already been researching other municipal codes to see how they have handled fireworks, and every municipality does it differently.

Davis says they do have a noise ordinance on the books, and the police department can issue citations, but that’s it.

“I’m certainly not opposed to popping fireworks because it’s only twice a year,” he said. “If it was every night or more often, then there might be a problem.”