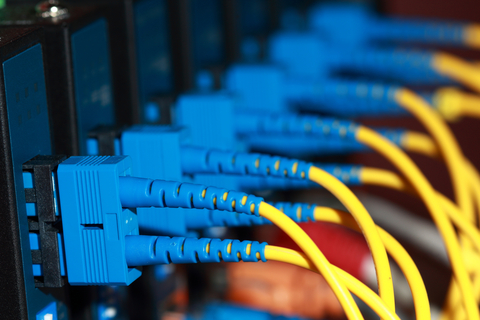 The City of Minden and Camp Minden are discussing a partnership to offer fiber optics at a lower cost to existing businesses and new investors in the area.

Minden Economic Development Director James Graham said the partnership would broaden the market and offer the lower costs through a franchise agreement.

“Through this partnership, I wanted to create a market that was large enough to attract a vendor to provide fiber optic technology for both communities,” he said. “That’s the goal.”

The idea is to provide the infrastructure to existing businesses that don’t yet have fiber optics or want to get it at a lower cost. It’s also a way to attract new business by providing the data infrastructure they need to open their doors in Minden or at Camp Minden.

“We have a military IT infrastructure out here now,” he said. “That suffices for all the military and government offices at Camp Minden. Participating in the working group with the City of Minden would allow us to offer a better IT infrastructure across Camp Minden for future commercial tenants. It would increase our economic development opportunities.”

Some areas of Camp Minden are still operating on copper lines, Kendall said, which has created problems.

Bringing fiber optics to Camp Minden will not affect the Regional Training Institute as it uses the military infrastructure already in place, he added.

The city and Camp Minden would put out requests for proposals to get quotes from companies that offer fiber optics and would be willing to enter into a franchise agreement, Graham said.

“We’re excited to be a member of this working group with the City of Minden and have this partnership and work together, and hopefully progress Minden and Camp Minden to a better place as far as IT infrastructure,” Kendall said.

There is not yet a timeline on when the project will get underway.