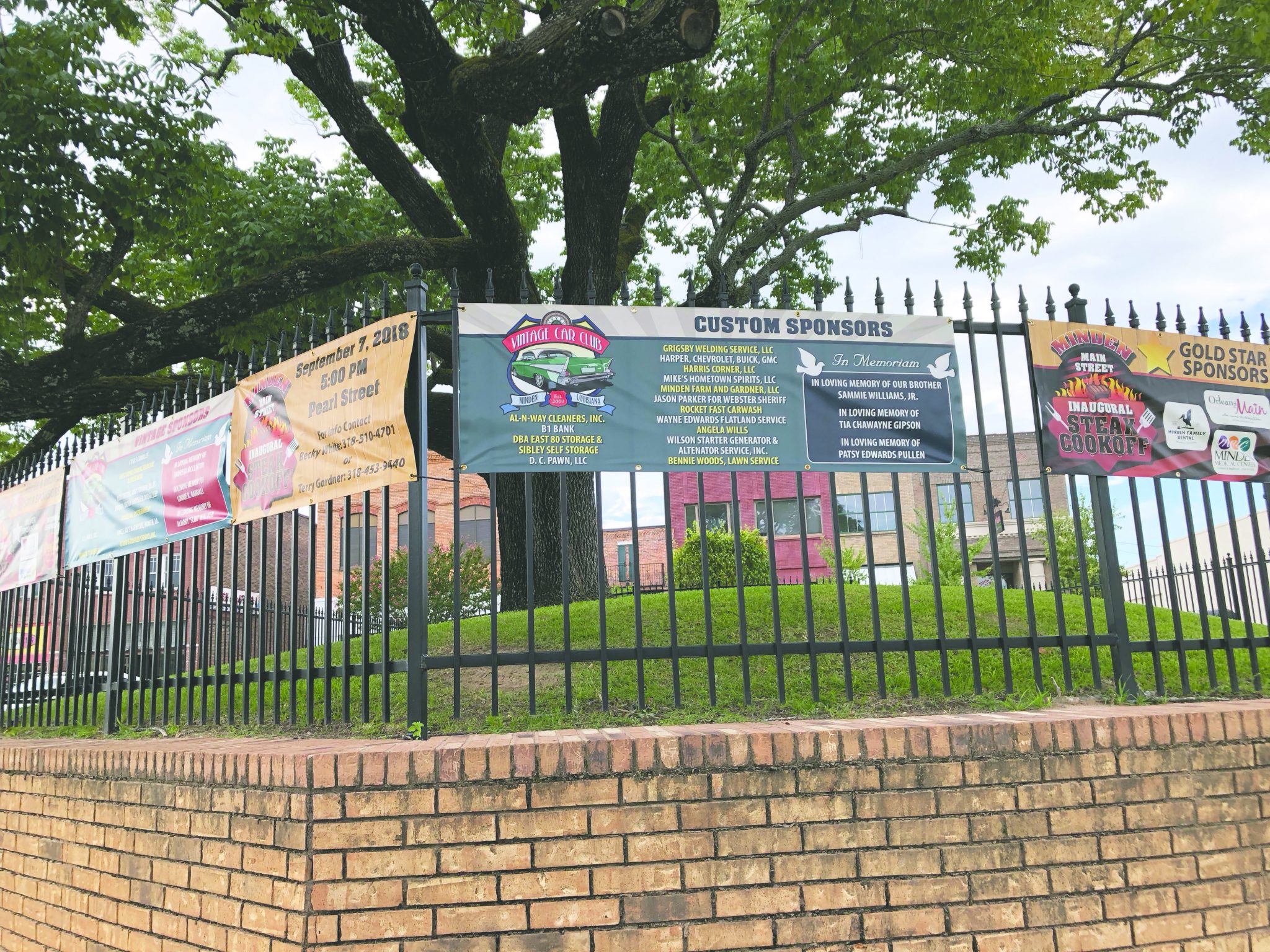 The Vintage Car Club of Minden’s 11th annual Car Show and Shine brought in 106 vehicle entries from across the Ark-La-Tex region despite the threat of bad weather Saturday morning.

James R. Bryant took Best of Show with his 1947 Beautiful Red Dodge chopped short wheelbase pickup. The People’s Choice winner was Ken Warren and his 1957 nash Metropolitan Teal Sedan. The competitor who traveled the farthest to show his vehicle was Mickey Campbell from Mena, Arkansas.

The following is a full list of first place winners in each category represented.

The previous night, ten teams were honored for their steak-cooking prowess at the inaugural Minden Main Street Steak Cook-Off. Below is a list of the final standings.