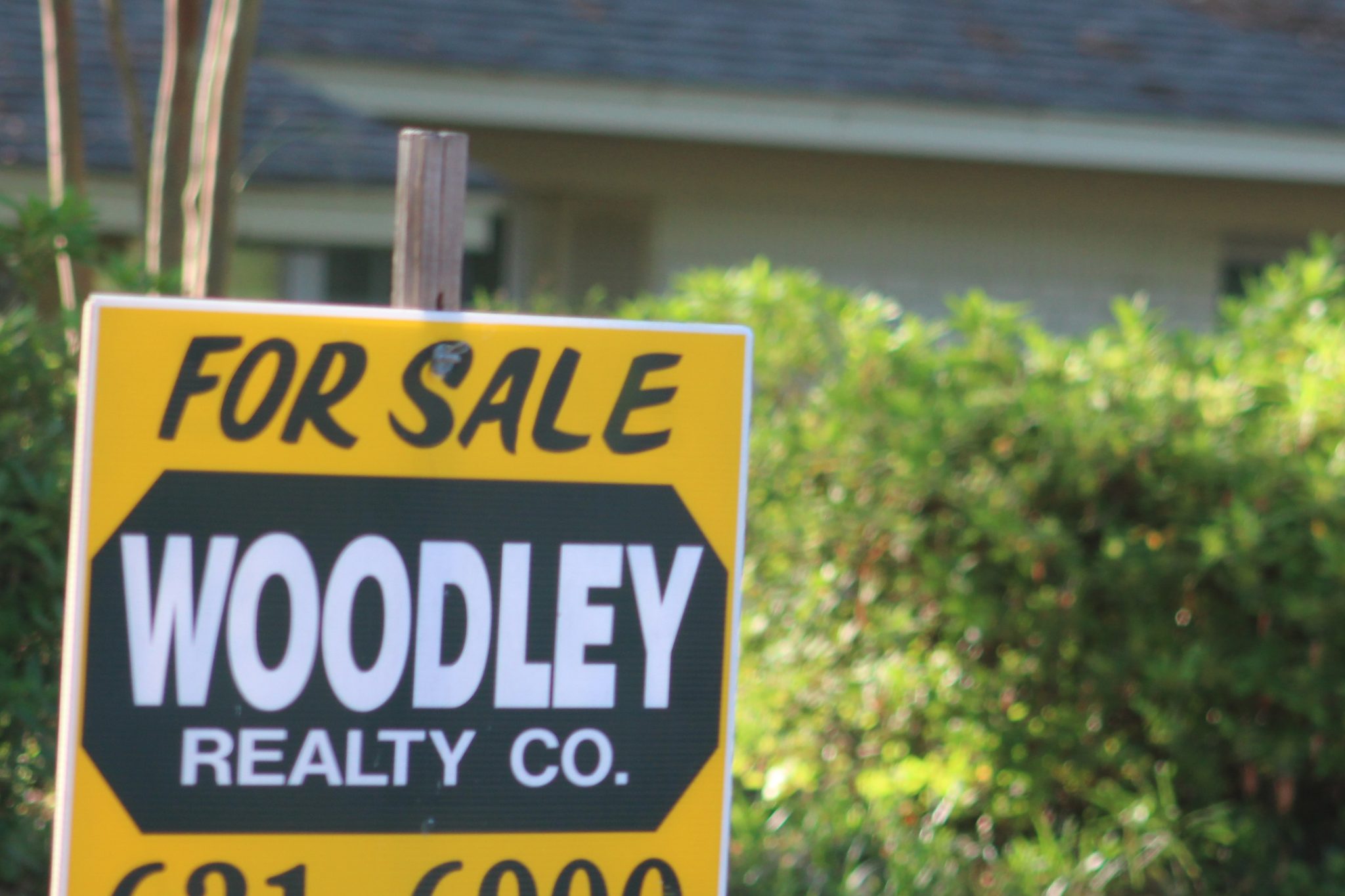 Last month, more people signed contracts to buy U.S. homes as temperatures and faith in the market appeared to encourage consumers both nationwide and here at home.

The National Association of Realtors said Wednesday that its pending home sales index climbed 5.5 percent in February to 112.3, its highest point since April and its second-highest mark since 2006.

Rising prices may have played a role in nudging potential buyers into making offers now out of fear of having to pay more if they wait.
Lynn Ritchie, a licensed realtor with Keller Williams who lives and works in Minden, said that 37 home have been sold in Minden, Nov. 1, 2016 through March 30, 2017.

There are currently 950 homes priced at $150,000 or less for sale in NWLA, with 131 homes in this price range sold in February alone throughout Minden, Shreveport, Bossier City and Haughton alone, according to the Northwest Louisiana Association of Realtors MLS Inc.

The Realtors report that the supply of homes nationwide is tight, which is helping to drive prices up and affordability down. Listings for sale across the country have plummeted 6.4 percent over the past year to 1.75 million homes in February, up only slightly from a record low in January.

The supply of homes for sale has fallen on an annual basis for the past 21 months.