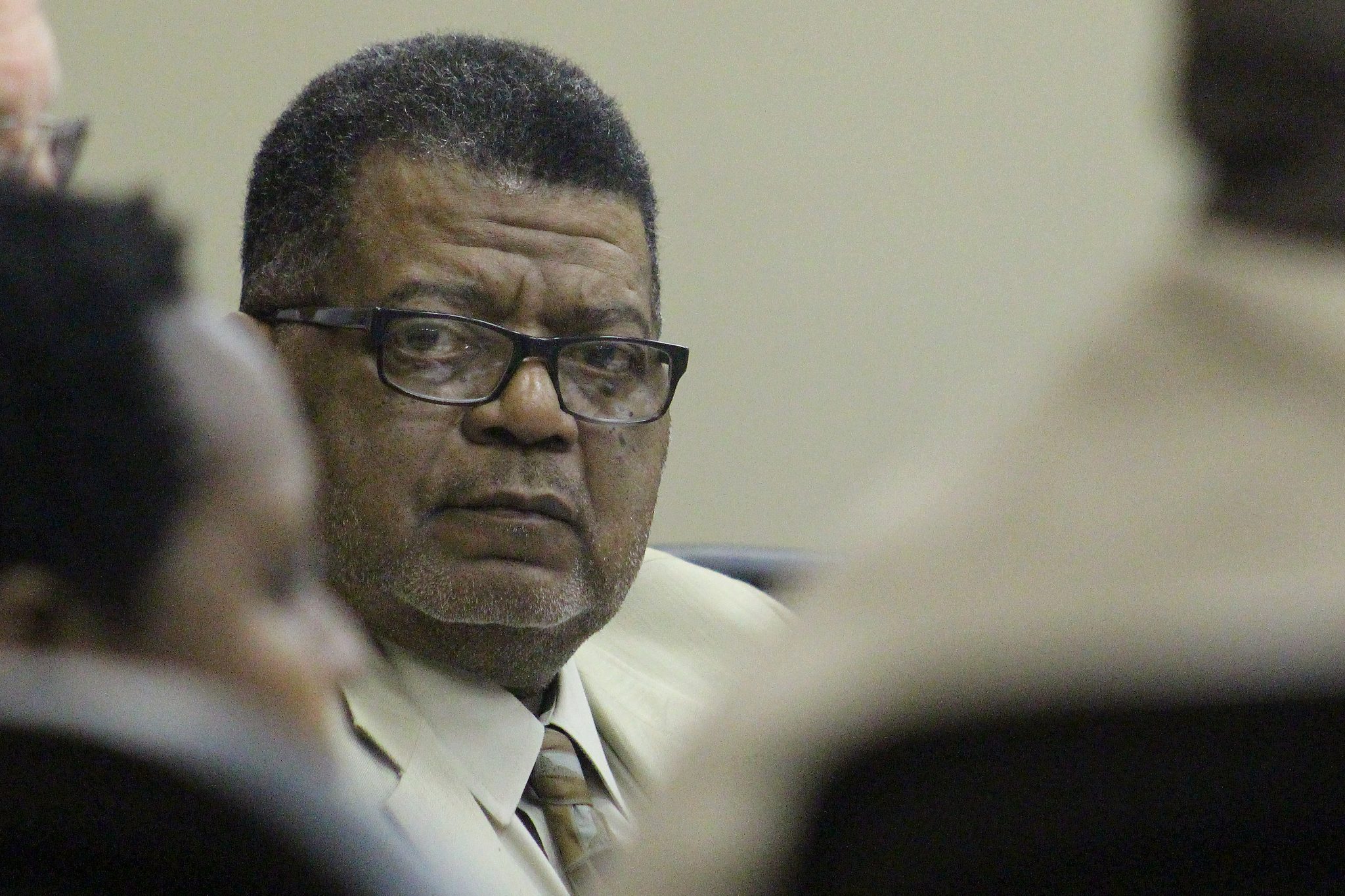 Minden City Councilman Vincen “Cheeze” Bradford, district C, will serve as mayor pro tem for the City of Minden in 2017.

The first-term councilman was selected unanimously by Minden City Council to serve in the role during the council’s Jan. 3 meeting.

“I’d like to thank the council and mayor for selecting me for this seat,” Bradford said.

As mayor pro tem, Bradford would assume mayoral duties in the event of a mayor’s absence due to death, physical incapacity, recall or resignation.

In other business, the council:

adopted the minutes from the Dec. 5 meeting

authorized the mayor to declare property located at 204 Ash St. concondemed if not rehabliitated at 120 days

approved a resolution authorizing the mayor to execute an agreement with DOTD for airport improvements with the runway end identification lights.