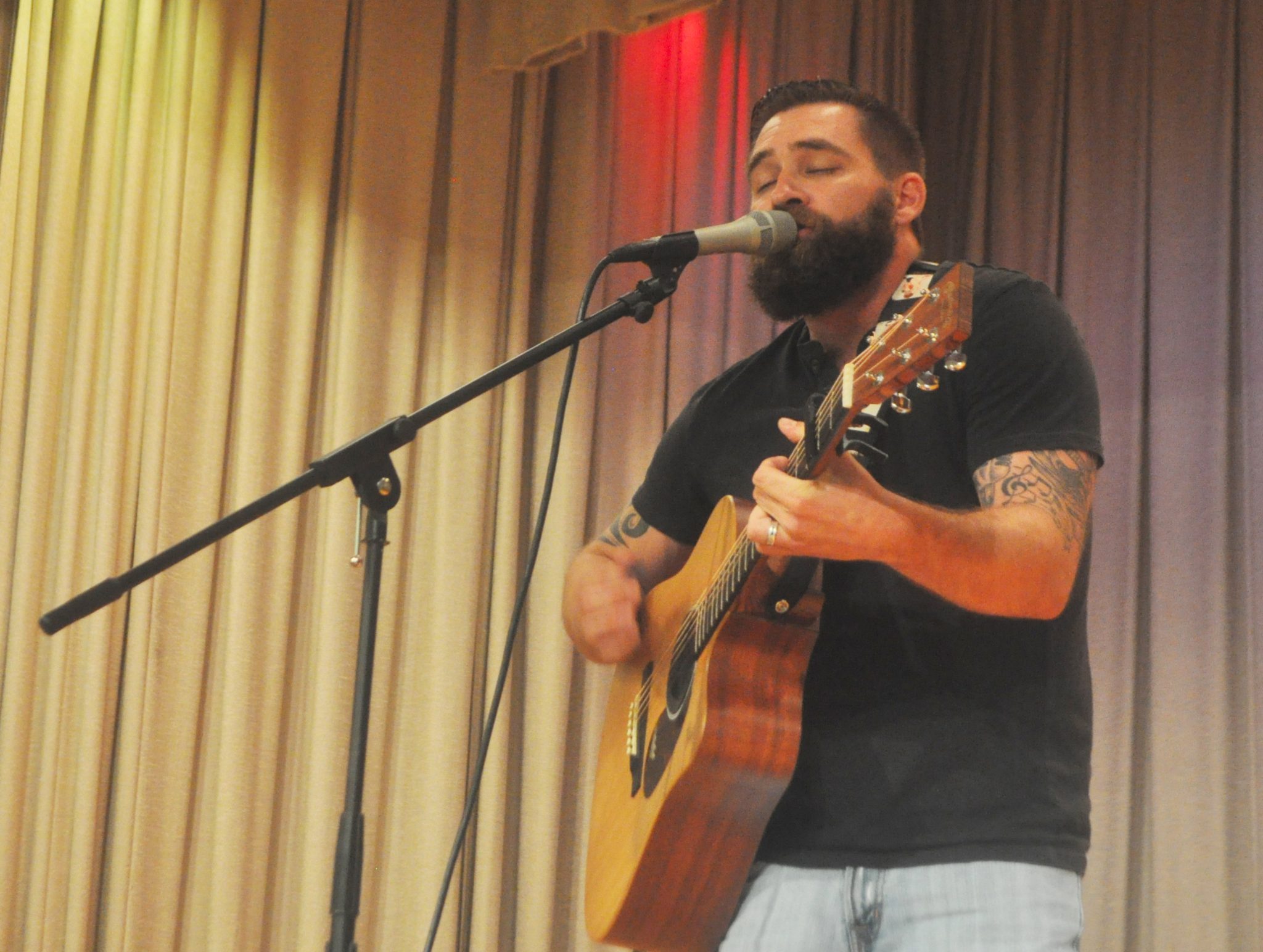 Zebb Rogers says he was surprised and humbled by the announcement and looks forward to the next round of the competition.

“We all love to go and support each other at these things and get together,” he said. “I really was surprised. They’re all so good and extremely talented. I didn’t think I would get it, but I’m excited.”

He says when he learned about the competition, he figured he would give it a shot.

“I happened to see it Thursday after I found out a friend of mine was in it, and I filled out the application and turned it in,” he said.

Rogers will advance to the next round of competition in Texas, where prizes include $1,000 in cash and the opportunity for an all-expense paid trip to the National Final to compete for $100,000 and the national title of “Best New Act in Country Music.”

Last year’s winner, Ole Whiskey Revival, performed during the competition, and even played with Grammy-award winner Sydney Cox with his banjo.

Mark Chreene, owner of KBEF 104.5 and host of the show, says they look forward to next year’s competition.

“We were excited about this year’s Country Music Showdown,” he said. “This was a strong overall group of talented people. We had a good mix of local as well as others from across north Louisiana. We have already started on the 2017 Country Music Showdown, and we look to making next year’s competition even bigger.”

The showdown is the country’s largest country music talent search and radio promotion.