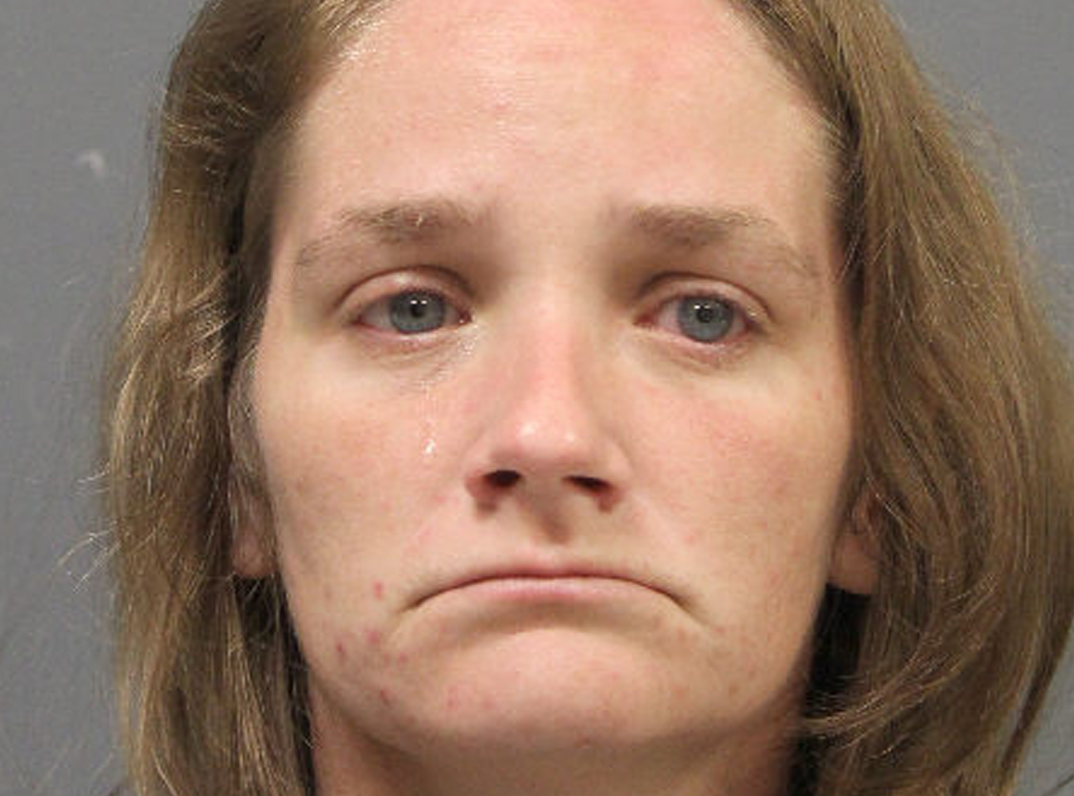 DOYLINE – The Webster Parish Sheriff’s Office arrested a couple after deputies found six children living in what appeared to be hazardous conditions.

(methamphetamine) with intent to distribute and possession of drug paraphernalia. Bond was set at $530,750 each.

Deputies say they received a call that six children were living in a trailer that did not have running water or electricity. When they arrived at the residence, deputies made contact with Lavonda Wright and asked to check on the children.

When he entered the home, he reportedly smelled a strong foul odor and observed four of the six children in the living room. The children appeared to be unbathed, deputies said. The children ranged in age from 18 months old to 15 years old.

The home had trash, including used diapers, and dirty clothing all over the floors in the bedrooms, the kitchen and the bathrooms, according to the report.

The entire home appeared to be infested with roaches, running over the walls, cabinets and old food items on dirty dishes in the kitchen, deputies said.

Lavonda Wright gave no reason for the state of the home when questioned, deputies said. Upon further investigation, deputies reportedly located a silver metal box in Lavonda Wright’s bedroom containing approximately 1.9 grams of suspected methamphetamine in small baggies, along with a glass pipe commonly used for smoking methamphetamine.

Lavonda and John Wright were taken into custody and transported to Bayou Dorcheat Correctional Center.