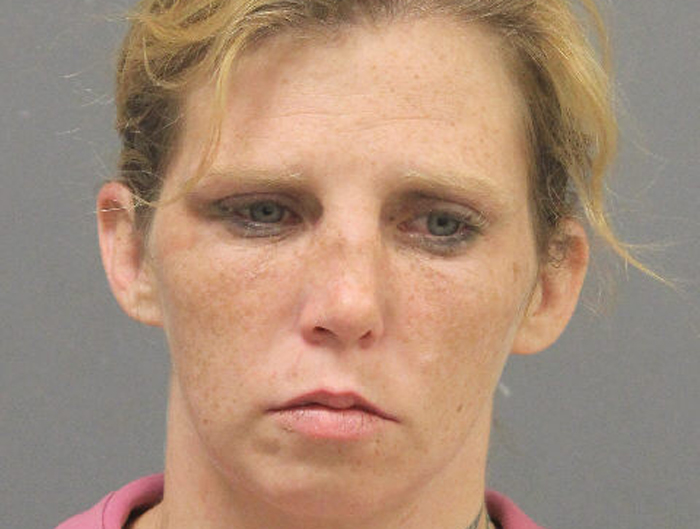 Deputies responded to the 2400 block of Rodney Martin Road for a domestic disturbance, and when they arrived, they learned Tiffany Marie Cunningham, 28, and Clayton Lynn Pratt, 29, had been in a physical altercation. Cunningham had visible marks consistent with the altercation, according to the arrest report.

The couple had been at a residence in Springhill earlier in the day and had used methamphetamine, they reportedly told deputies. They began to argue and returned to their Shongaloo residence where the argument continued. Pratt struck Cunningham in the jaw, causing her to hit her head on the headboard of the bed in the bedroom, according to reports.

Deputies asked for Cunningham’s identification, and while checking it, he noted what appeared to be meth residue on it.

Consent was given to search the residence, and a baggie of suspected methamphetamine, along with two baggies with suspected meth residue was located in a drawer in a bedside table.

Both were transported to Bayou Dorcheat Correctional Center and booked.