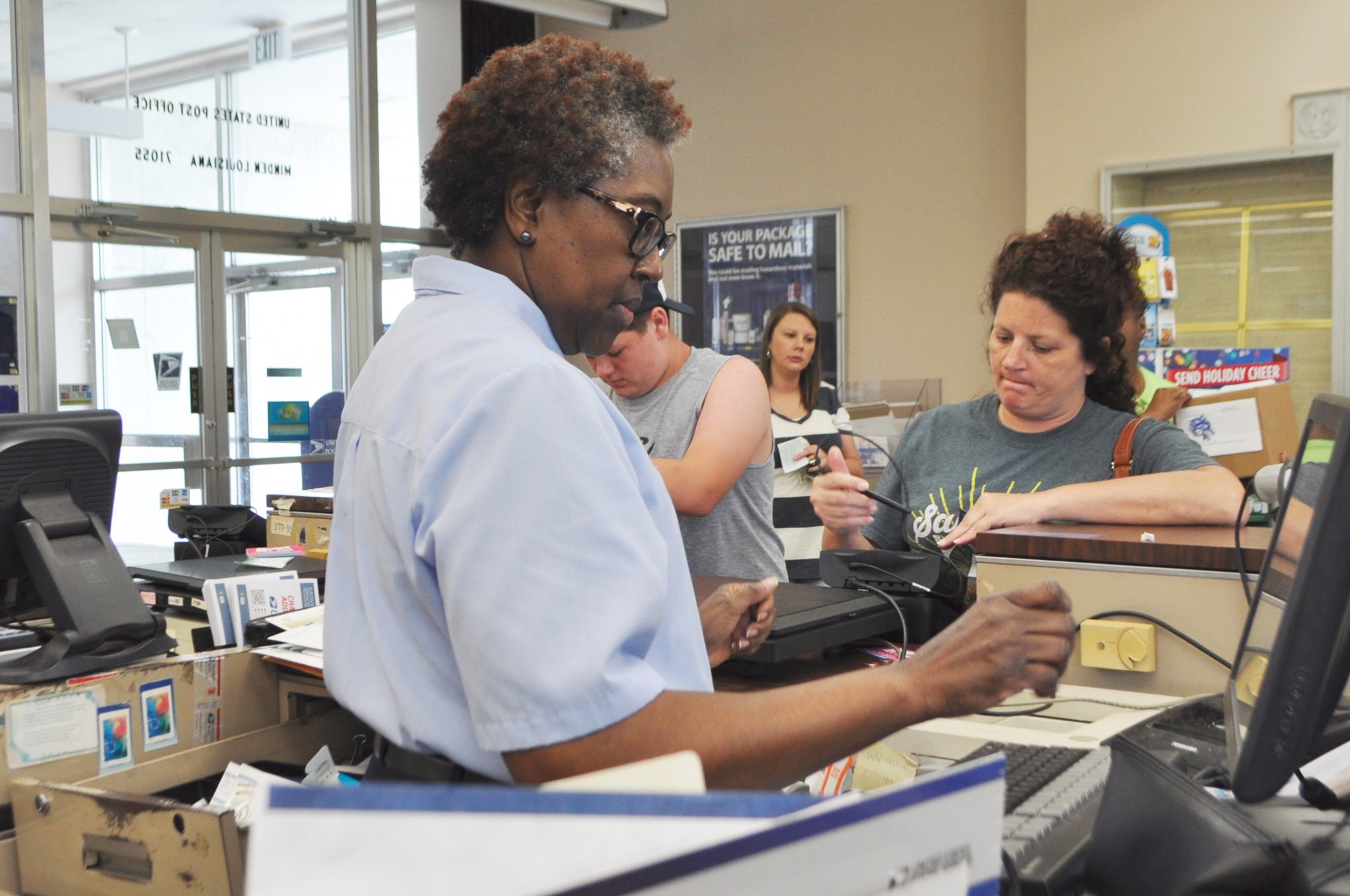 Dr. Scott Loren, a professor emeritus in economics at LSU in Baton Rouge, said the northwest Louisiana region is still suffering from a slow-moving economy, which means a possible downturn in sales taxes.

“The heartbeat for your area is what’s going on with employment,” he said. “Employment has been in a downswing for a while. The Shreveport area is well below where it was in 2008, about 11,000 jobs below that peak in 2008. If you don’t have people working, you don’t have people making money, and if people aren’t making money, they aren’t spending it, and you’re not getting those sales tax receipts.”

Total sales taxes in all four months are hovering around the $2 million mark, with April being the highest intake at $2.5 million.