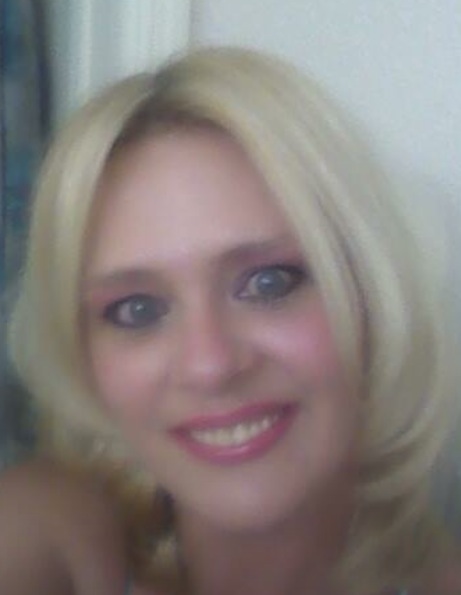 She was preceded in death by her mother, Sheila Childress and grandparents, Bill and Janet Weaver. She leaves behind three children: Shelby, Alexis and Carmine Gonzalez; a grandson, Mason Gonzalez; a brother: Adam Weaver; a sister, Desiree’ Weaver; and parents Doug and Jackie Weaver.

Graveside services will be held at Gardens of Memory on April 3, 2016 at 2 p.m. and will be officiated by Bro. Leland Crawford.