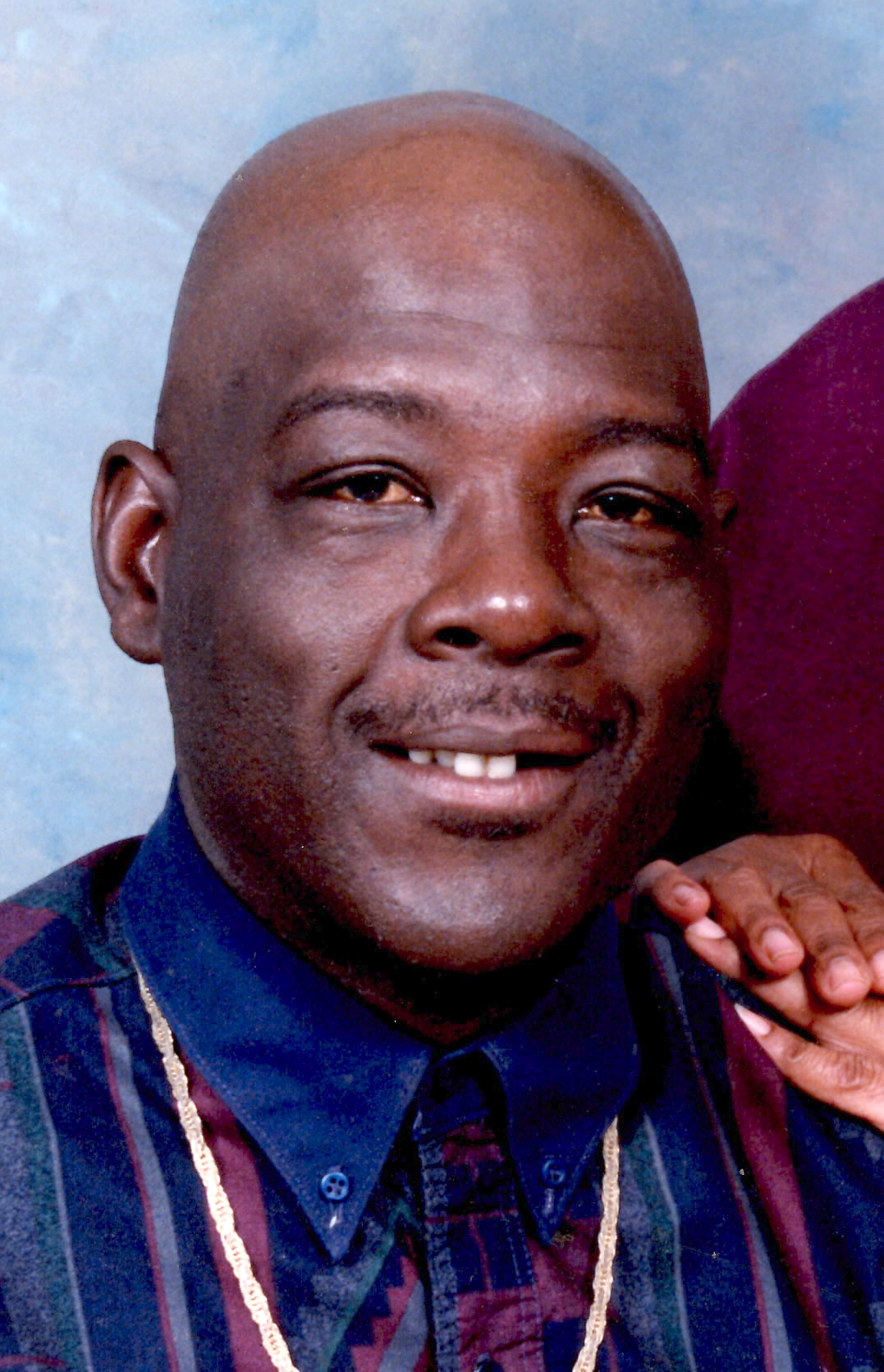 David Lee Andrews was born Oct. 3, 1958 in Claiborne Parish to Almer and Ida B. McGee Andrews.
He departed this earthly life on April 17, 2015. He was preceded in death by his parents and three siblings.

“Blackbird” as he was affectionately called, was employed by Celexion at the time of his demise. One of his favorite activities was watching sports. He was the number one supporter and fan of Little League softball and never missed a practice, game, or event of the teams coached by his friends. He didn’t have a child on the teams but knew every player by name, positioned played, and the players’ expertise and talent.

Homegoing celebration service for David Andrews will be at 11:30 a.m., Saturday, April 25, at 14th District Building with the Rev. John Fincher, officiating. Interment will follow at Sheppard Street Cemetery. Services are entrusted to Kennon’s Mortuary.

Visitation will be from 10 a.m. until 8 p.m., Friday, April 24, in Kennon’s Mortuary Chapel.
Email condolences may be sent to kennonsmortuary@suddenlink.net.