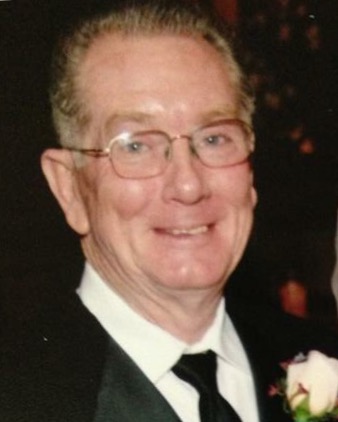 Davis Garland Turner was born Oct. 16, 1946, in Minden and went home to be with the Lord on Saturday, Aug. 15, 2015, near San Ignacio, Belize. He was an only child born to Davis “Cotton” Turner and Shirley Moore Turner.

Known by friends as both Davis and Garland, he will be remembered for many things throughout his full background including his military service, dairy farming, seafood distribution, correctional and law enforcement, and a hundred other adventures. His renown, individuality, and conviction was extraordinary. In fact, to his family and those who knew him, he actually was the “most interesting man in the world.”

He was preceded in death by his parents, Cotton and Shirley Turner. He is survived by his children, Davis Turner and wife Jaime of Nederland, Texas; Kevin Turner and wife Ashleigh of Minden; and Rebecca Wilson and husband Chris of Minden along with their mother Sue Turner of Minden.

Belize had become like a second home to Garland prior to his death. The family extends a special thanks to his friends in Belize that befriended him and took care of him.

In lieu of flowers, memorial donations can be made to the American Legion designated for the Veterans’ Flag/Eagle Park.