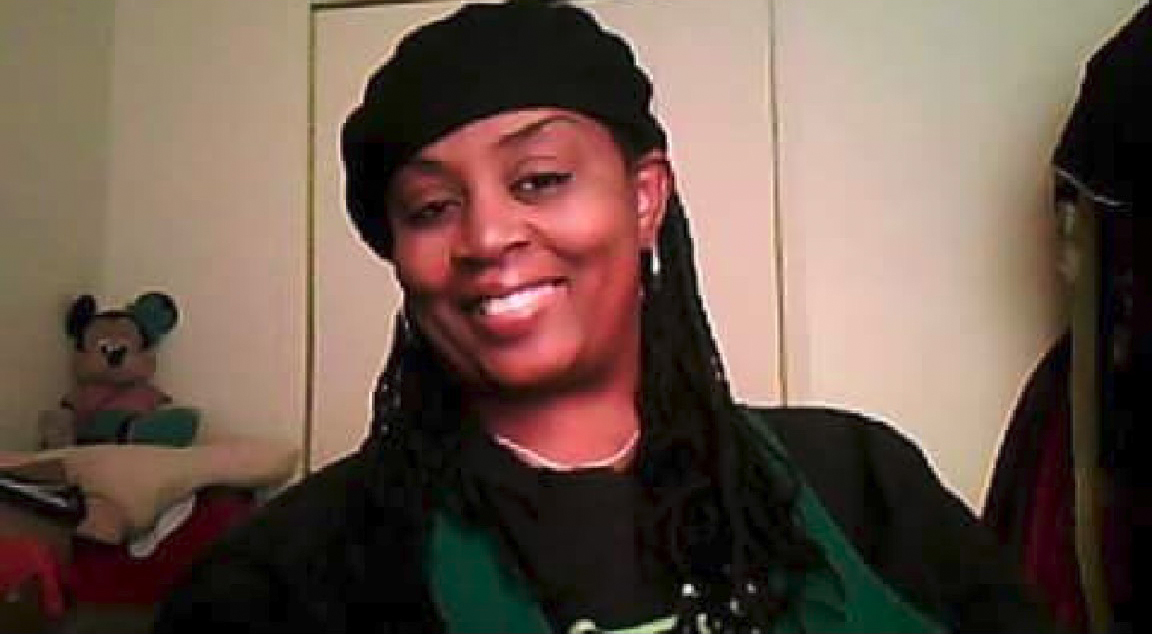 Homegoing celebration services for Missionary Debbie Jones Wilson will be held Saturday, Oct. 28, 11 a.m. at the Greater Blessing Church of God In Christ with Superintendent Alvin Lewis officiating. Interment will follow at the Home Civic League Cemetery. Debbie Jones Wilson was born on Jan. 17, 1958 of the late Ralph and Jo Alean Jones. She was the oldest of five sisters and two brothers. At the age of 15, she received salvation and was filled with the baptism of the Holy Ghost at Tillman Church of God in Christ, where she was anointed to play the piano, a talent which she was never taught. She and her sisters were called upon many times to sing while she played for various programs and events. In 1976, she graduated from Sibley High School and from Grambling State University in 1980 with a BS in Therapeutic Recreation. In December of 1981, she married Mr. Lawrence Wilson and they moved to Houston, Texas. To this union, two sons was born. In 1991, she and her young sons returned home and was led to attend Myers Memorial Chapel Church of God in Christ where she became Mistress of Music as the organist. She was a faithful servant in and out of the church. After their divorce in 1993, she and Lawrence remained good friends and parents.

She later became the proud grandmother of two grandchildren. Debbie later furthered her education at Southern University where she studied Early Childhood Education. She taught elementary and middle school until her retirement in 2005.