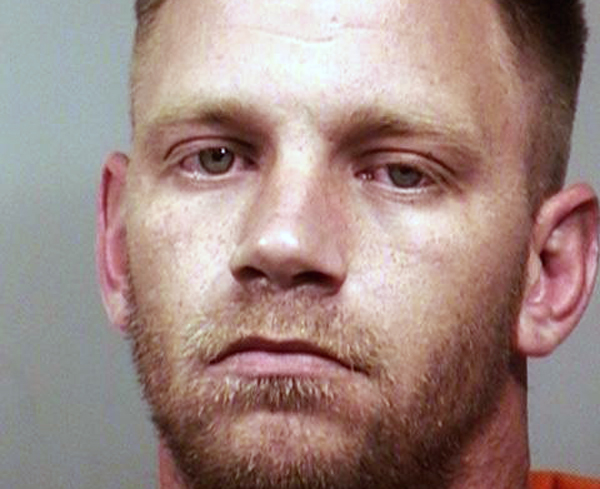 A Minden man allegedly mad over food was arrested after he fired multiple shots.

Bobby Kirkland, 42, of the 4000 block of Louisiana Highway 528, was arrested on charges of illegal use of a weapon and possession of a firearm by a felon.

Deputies were called to the home Saturday after Kirkland reportedly became ‘irate’ over food and threatened to kill everyone in the home. He then walked outside with his
Ruger 380 gun and shot into the air near the front door of the home, according to the arrest affidavit.

Kirkland had been consuming a “large amount of alcohol,” according to the report.

Kirkland’s pregnant wife and 15-year-old son were reportedly inside the home when he fired the shots.

Deputies recovered four shell casings near the front door of the home, the report said.

Kirkland was placed under arrest and transported to Bayou Dorcheat Correctional Center.