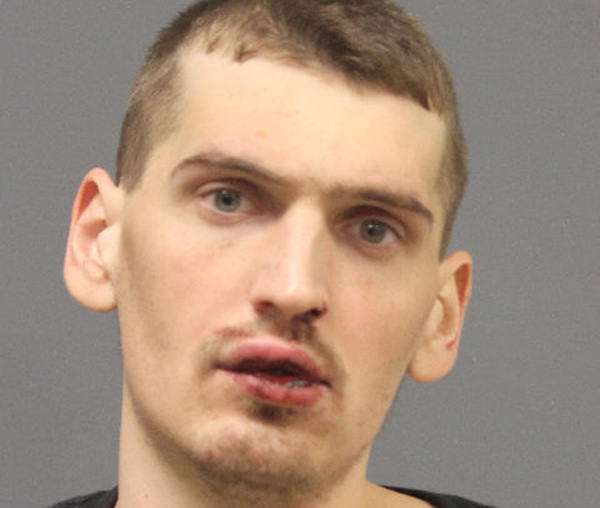 A Minden man was arrested on multiple charges after he reportedly crashed his vehicle and left the scene.

Webster Parish Sheriff’s Deputies were dispatched to Highway 371 near Madden RV Park to the scene of a one-vehicle crash. Deputy Marshall Merritt was given a description of the man reported to have left the scene, and he later caught up to him.

Merritt told the subject, later identified as 26-year-old Sean Ashton, of the 900 block of Sibley Road, to stop on more than one occasion. Ashton reportedly turned around and ran from the deputy, and Merritt caught him again. He was placed under arrest, but he reportedly refused to place his hands behind him as instructed.

Following a short scuffle, the deputy was able to cuff him and place him in the patrol unit. Ashton was transported to the sheriff’s patrol office, at which time deputies said he appeared to have bloodshot eyes and poor balance. A strong odor of an alcoholic beverage was also noted coming from his breath.

When asked to identify himself, deputies said he gave a false name.

Ashton was transported to Bayou Dorcheat Correctional Center and charged with careless operation, DWI first offense, resisting by force, resisting an officer by flight, leaving the scene of an accident and resisting by giving false information.