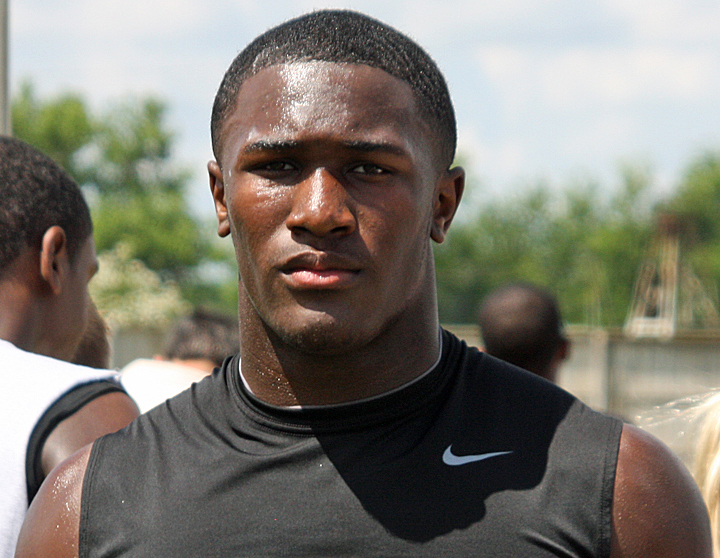 North Webster athlete Devin White released his top 10 on Friday evening, shortly after stepping off the field during The Opening’s 7-on-7 championship.

White is considered the No. 3 prospect in Louisiana according to the NOLA.com | The Times-Picayune Nifty 50 and is rated as the No. 95 overall player in the country by both ESPN and Rivals. ESPN has him as the No. 3-ranked athlete while Rivals has him slotted as the No. 7 athlete.

White could play either linebacker or running back at the next level and has been excelling at both for North Webster.