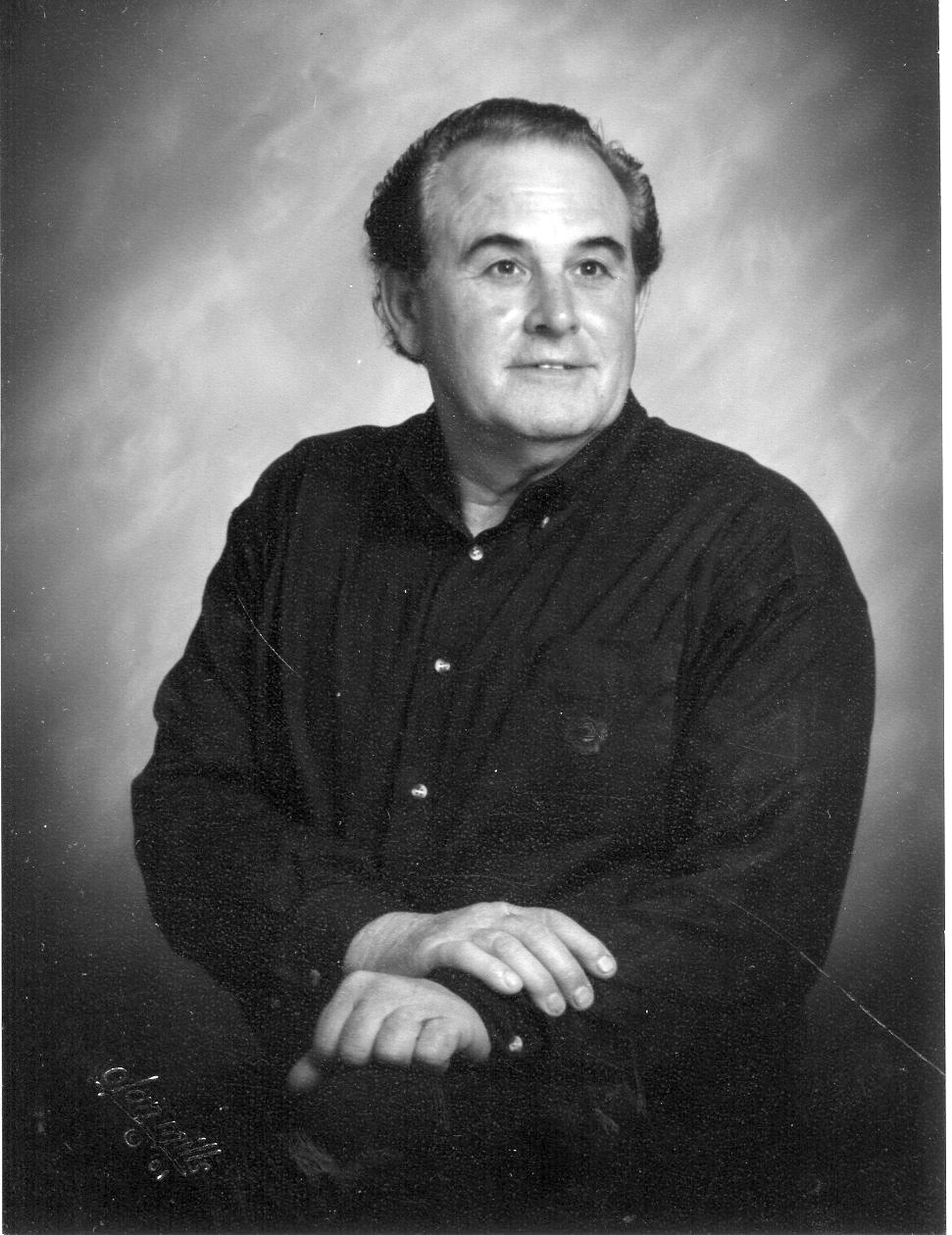 Dewey was born April 16, 1939 in Greenville, South Carolina and entered into rest February 2, 2018 in Shreveport, Louisiana. He was a member of Lakeview United Methodist Church and a retired mechanic.

He was preceded in death by his sister Kathy Cox and grandson Jonathan Moore.

Honorary pallbearers will be Jonathan Moore and the crew of the Hamburger Happiness Breakfast Club.