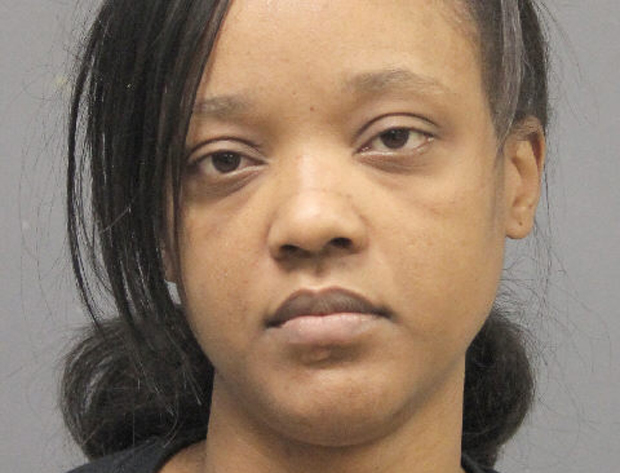 SPRINGHILL — A Cullen woman accused of “doctor shopping” for prescription pills is being held on a $25,000 bond.

Rimeisha Rochelle Eason, 26, of the 100 block of North Burnham Street in Cullen was arrested on two counts of doctor shopping after she turned herself in to the Springhill Police Department Thursday.

The prescriptions were obtained in Webster, Claiborne, Bossier and Caddo parishes, investigators said.

After booking, Eason was transferred to the parish jail.