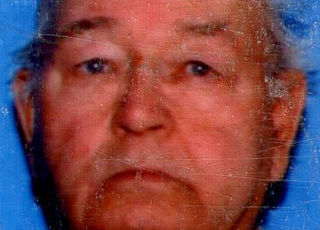 Funeral services for Donald Ray Sorrells will be held Thursday, Dec. 17, 2015 at 2 p.m. at West Lake Baptist Church in Doyline with Bro. Ronnie Watson officiating. Interment will follow at West Lake Cemetery in Doyline under the direction of Rose-Neath Funeral Home in Minden. The family will receive friends from 12:30 p.m. until service time at the church Thursday.

Donald was born Nov. 16, 1937 in Palestine, Arkansas and entered into rest Dec. 14, 2015 in Bossier City. He was a member of West Lake Baptist Church where he served as head usher.