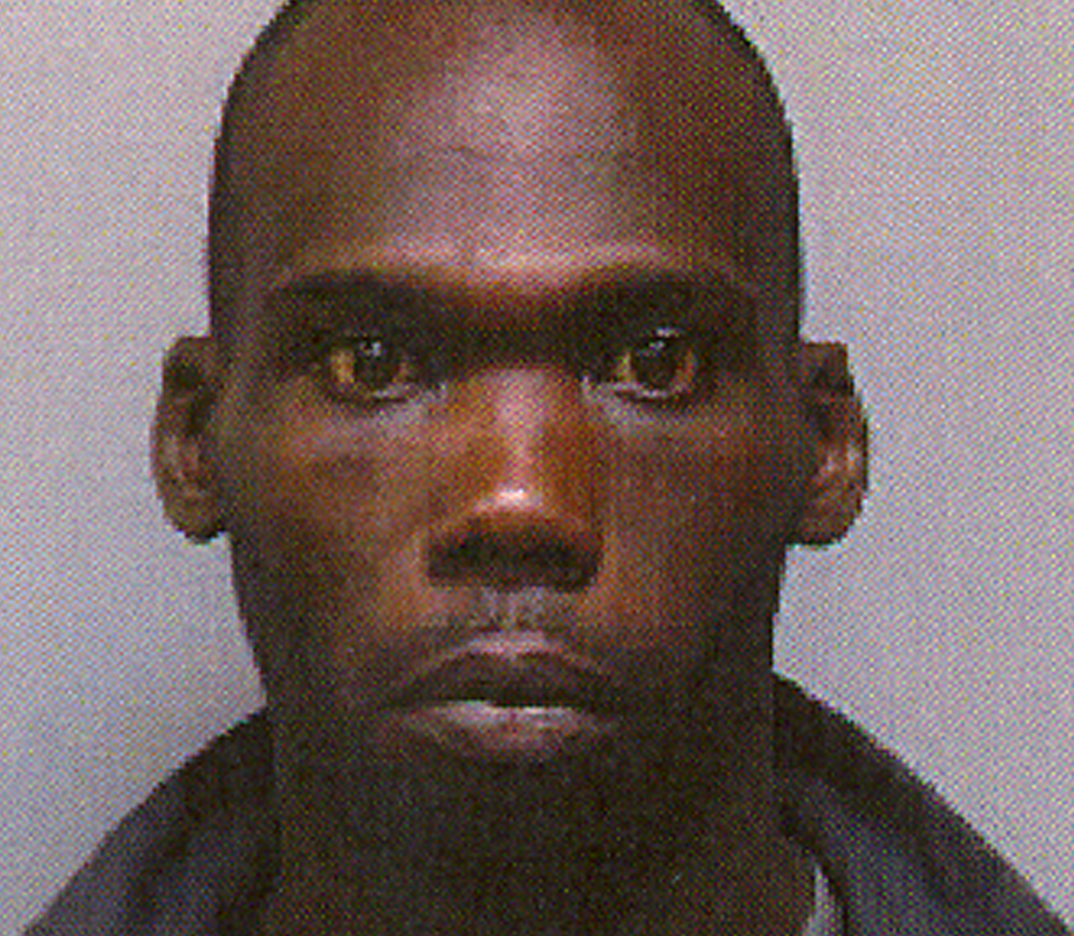 DIXIE INN — Webster Parish Sheriffs’ deputies are still on the hunt for a suspect who fled on foot while still in handcuffs.

L’Rico Rachard Gill, 26, of the 1400 block of Harper Lane, is on the run from deputies in connection with a case of forged checks.

Dekiitricias Cawntailleyikee Kennon, 26, of the 100 block of Magnolia in Minden, was arrested on charges of felony theft, forgery and a warrant for speeding.

Major Dustin Reynolds says the incident occurred around 9 a.m. Tuesday in the vicinity of Highway 528 and Calvin Liner Road in the Dixie Inn area where Deputy John Byrd placed both suspects under arrest. While still in handcuffs, Gill fled on foot and authorities have been deep into a manhunt since.

“They were arrested and in handcuffs, and while attempting to put them in the patrol car, Gill broke loose and ran,” Reynolds said. “The deputy called for assistance and that’s when the search began.”

Both were arrested on traffic warrants and in relation to the reported forgery case, and Reynolds says they may be responsible for forging and cashing more than $4,000 in checks between November and early December.

“They stole and forged checks from a local business,” Reynolds said. “The business owner filed charges. It appears they were basically writing checks to themselves and cashing them.”
Kennon was booked at Bayou Dorcheat Correctional Center. Additional charges are pending against Gill.